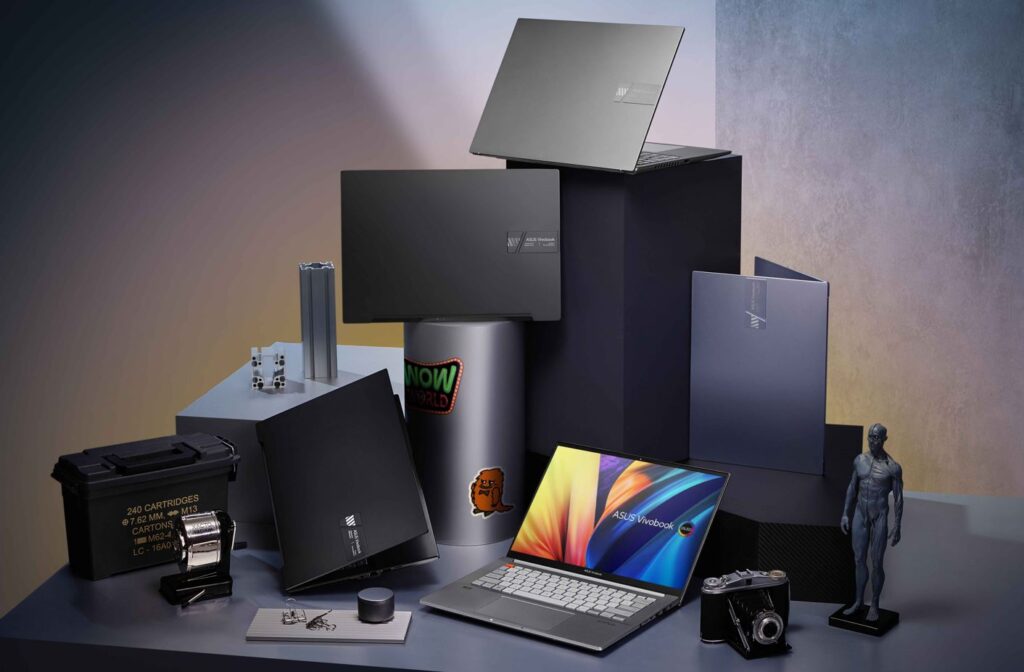 In an online event in lieu of the traditional grand show at Computex, ASUS revealed their latest Zenbook and Vivobook 2022  range of laptops that feature upgrades across the board, enhanced form factors that are lighter and slimmer than before..

At the time of writing, ASUS did not highlight exact storage, RAM or colour configurations as well as specific details on which revamped Vivobook 2022 variants will arrive in Malaysia but we’ll keep you lot posted! 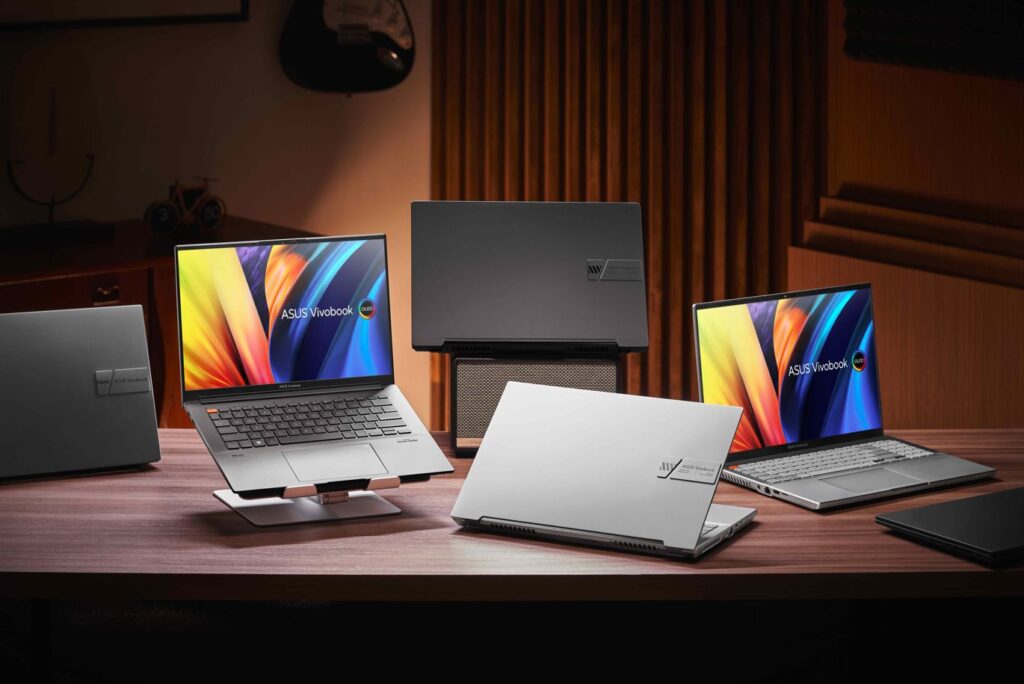 Taking point for the new Vivobook 2022 line-up is the Vivobook Pro 16X OLED which has the world’s first 16-inch 32K 120Hz OLED display along with an option for a 4K 60Hz OLED variant, either 12th Gen Intel Core H-series or AMD Ryzen 6000 H-series CPUs and up to NVIDIA GeForce RTX 3070 Ti graphics with a combined CPU and GPU TDP of 140W along with up to 2TB SSDs and up to 32GB DDR5 RAM. 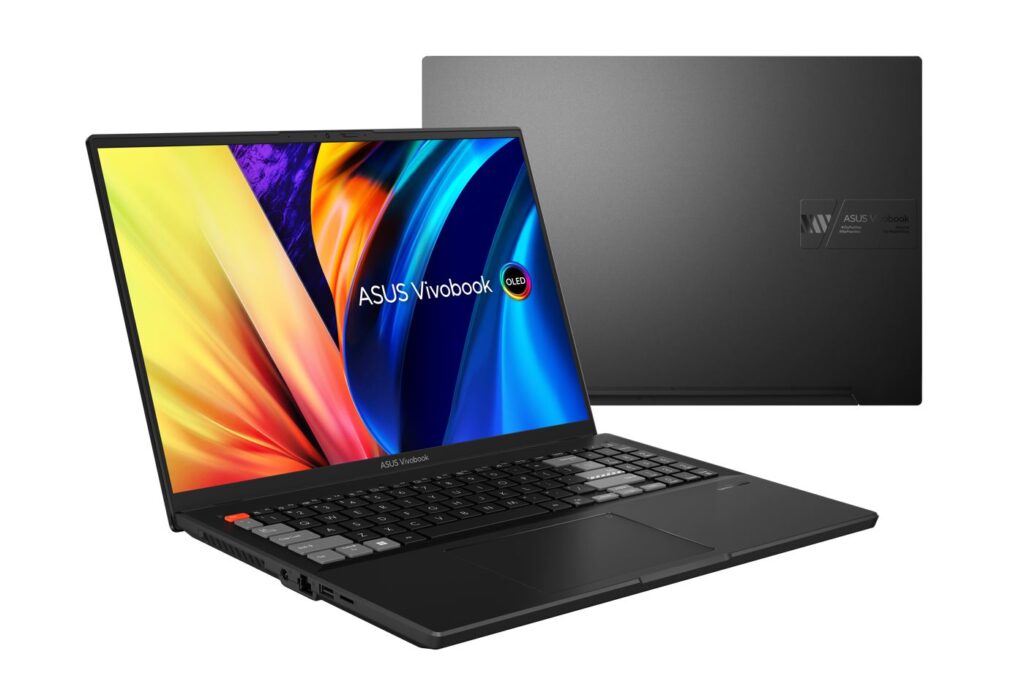 Common to the new range are Harman Kardon-certified speakers and FHD webcams with noise reduction tech. For more on the Vivobook Pro 16X OLED N7601 check their official page here.

The revamped Vivobook S series are intended to be the lightest and slimmest variants in the workhorse Vivobook range with chassis profiles measuring at just 17.9mm thin and up. 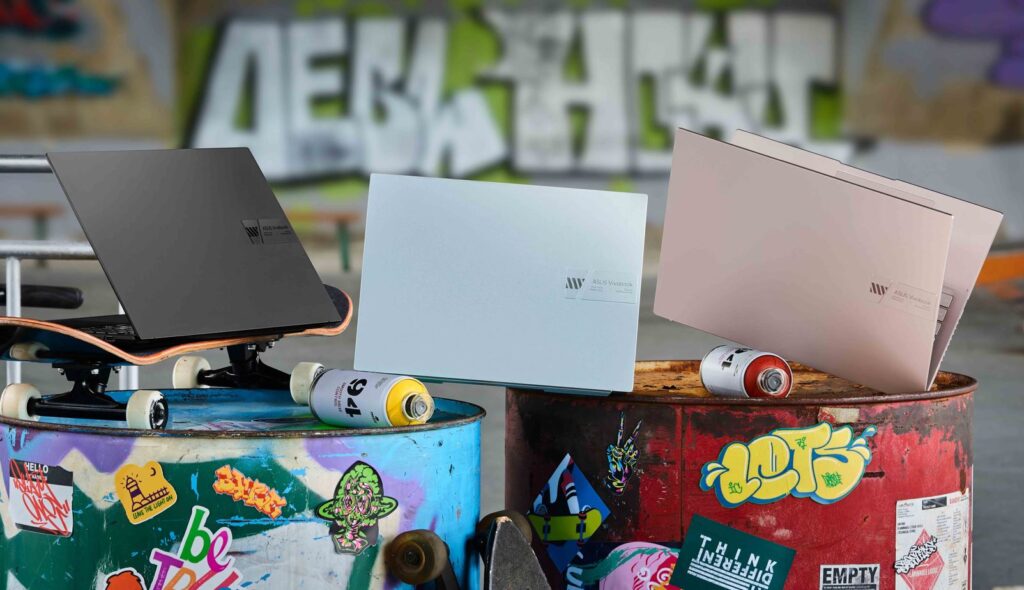