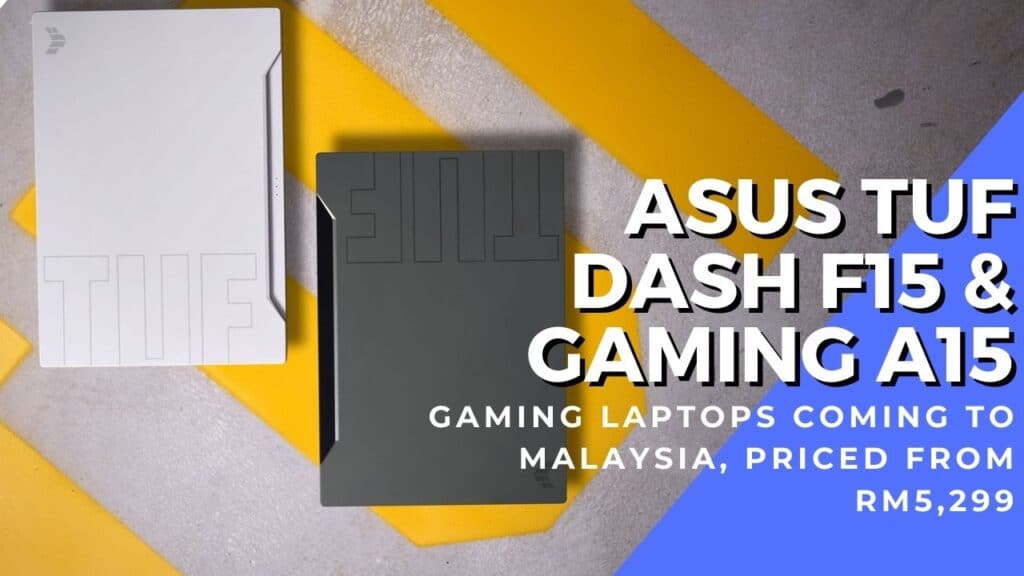 Durability, performance and affordability is the credo for the ASUS TUF series gaming laptops and we were quite chuffed when we tested it last year. For 2021, ASUS has debuted not one, but three new offerings in the TUF lineup with a TUF Dash F15 as well as two TUF Gaming A15 laptops for Malaysia.

All three laptops have 15.6-inch displays and offer RTX 3000 series graphics to power AAA gaming but where they primarily differ is that the TUF Gaming A15 range packs AMD Ryzen 5000-series CPUs while the TUF Dash F15 comes with the latest 11th Gen Intel Core processors.

Regardless, all three of them have similar aesthetics with streamlined edges and MIL-STD grade toughness. 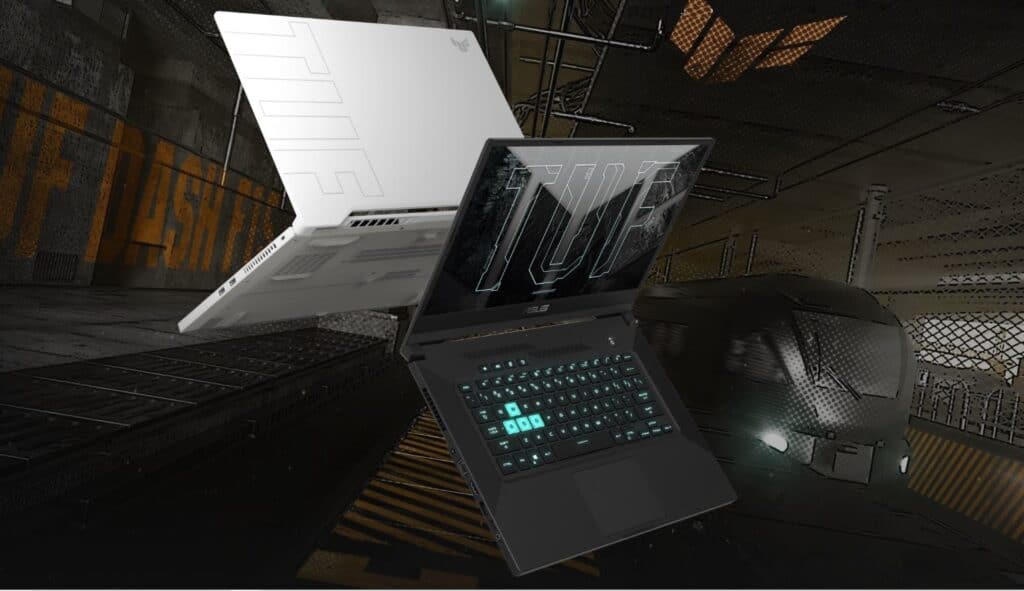 The RM6,999 price tag seems a bit lofty but you’re getting a gaming rig that can tackle any high end game in a competent fashion including Cyberpunk 2020. For now, the unit only ships in Eclipse Gray though the white version picture here is slated to be a release later on in 2021. 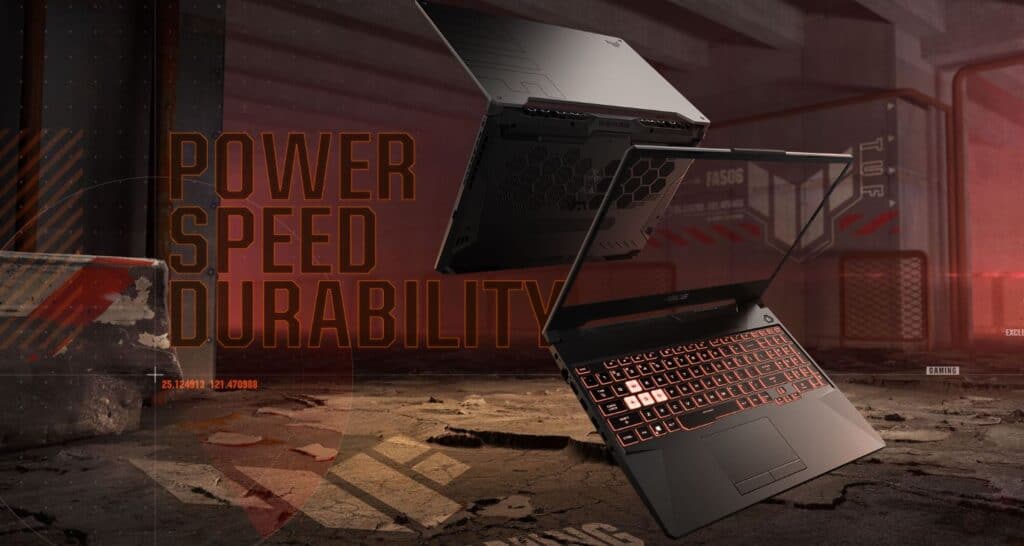 Another difference is in terms of what size of SSD it comes in but you have a secondary bay for immediate upgrades and display refresh rate with one offering 240Hz while the other has 144Hz. We previously tested last year’s version and this year’s looks even better than ever before.