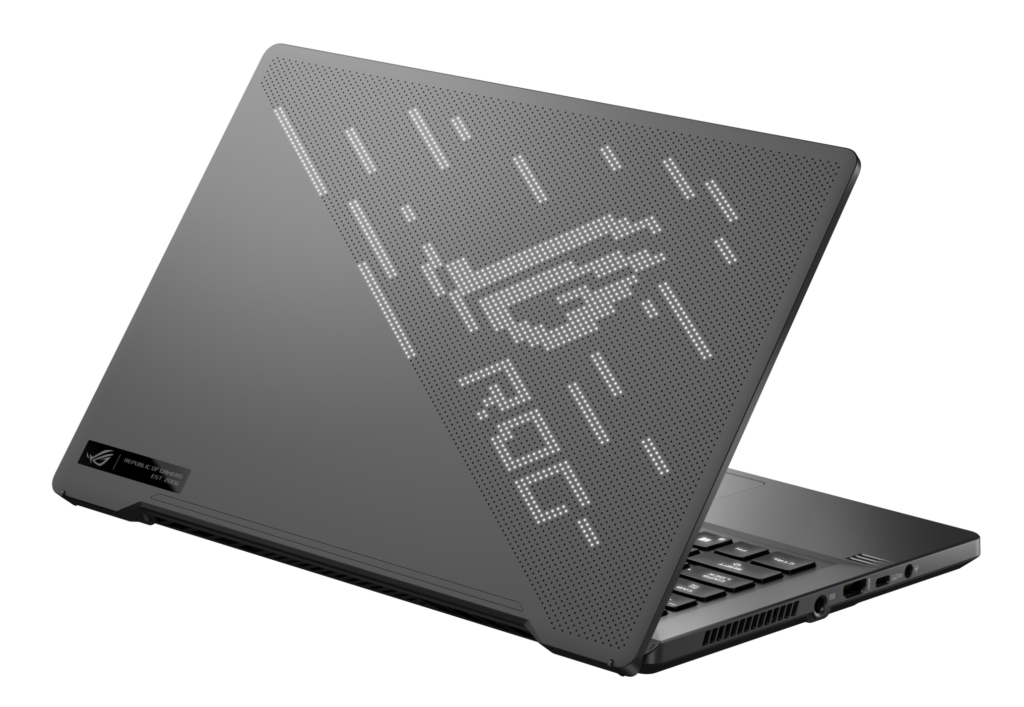 The Consumer Electronics Show is usually the time that tech companies showcase their most innovative hardware and Asus didn’t disappoint with an array of work and gaming notebooks for all needs and budgets though the star of the show was their ROG Zephyrus G14 and G15.

What particularly stood out of their line-up is their 14-inch ROG Zephyrus G14 that sports a very unusual feature that no other notebook has to date: a quirky yet novel Anime Me 1,215-LED dot-matrix display in the top lid that can display whatever text or image you want whether it’s a logo, the time or almost anything else you desire. 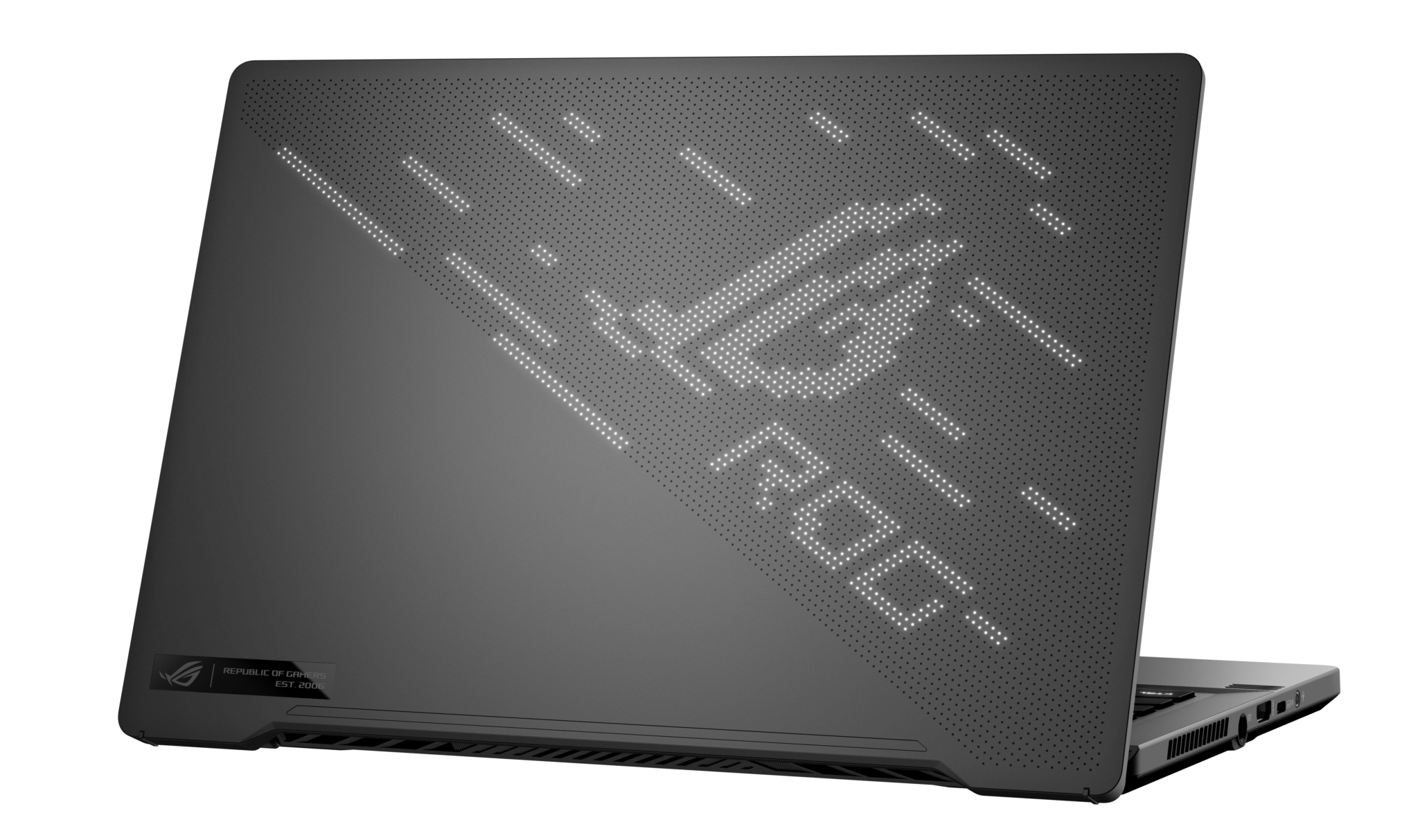 Unique dot matrix display aside, the ROG Zephyrus G14 is built on a rather business-like chassis with more angular, serious lines that comes in a shade of either white or a darker metallic gray with the whole affair weighing in a 1.5kg while being about 17.9mm thin. It also features Asus’ now standard Ergolift hinge that raises the base of the notebook at an angle for better cooling and typing ergonomics. 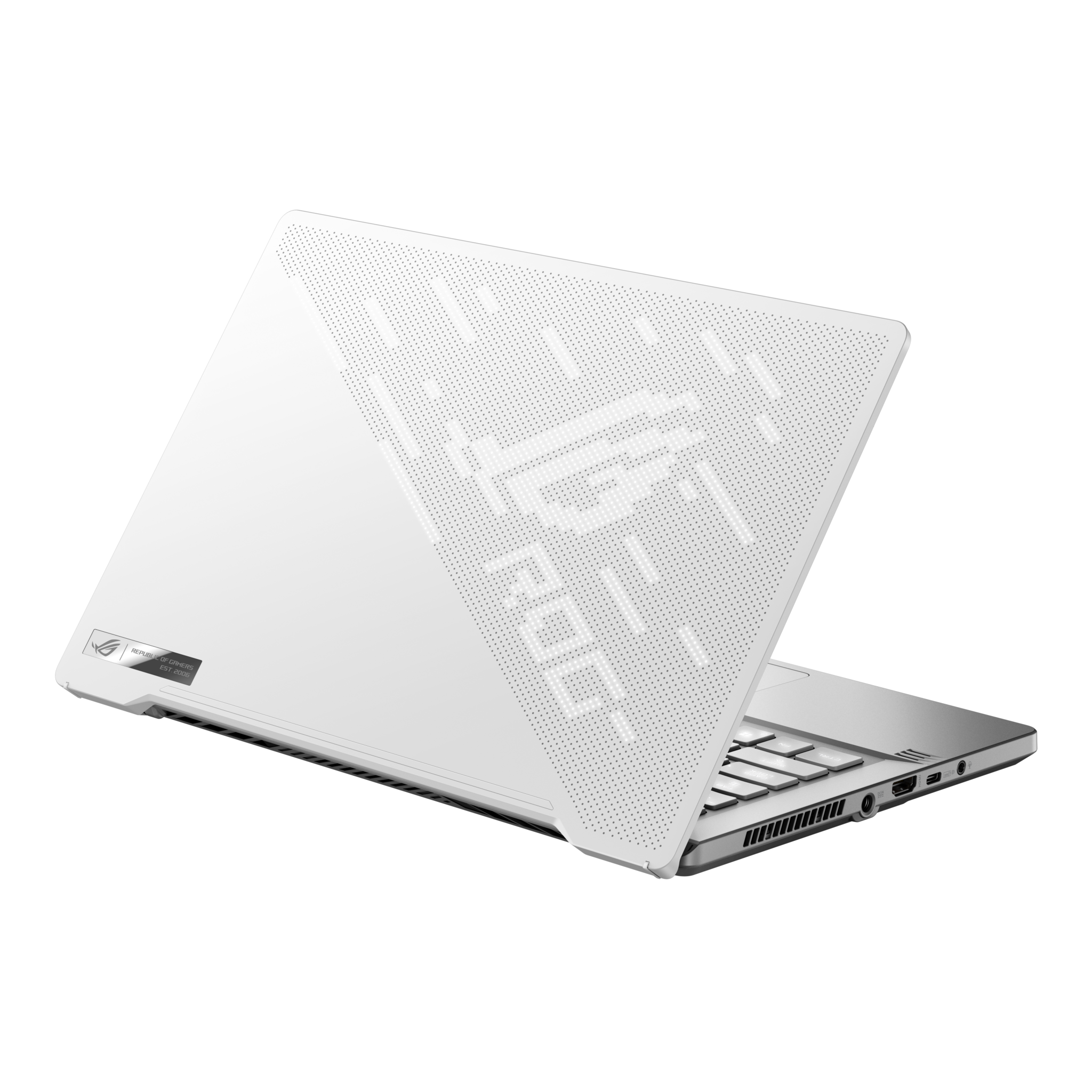 Crammed within the metal chassis are AMD’s new Ryzen 4000 series processors paired with up to NVIDIA GeForce RTX2060 GPUs, up to 32GB RAM and up to a 1TB SSD along with your choice of either a 14-inch 1080P panel with a 120Hz refresh rate or a crisper 14-inch QHD panel with a 60Hz refresh rate. The aforementioned AniMe dot-matrix LED panel is an optional addition which will presumably cost more than the stock version though no prices have been announced as yet.

No word on pricing or dates for the Malaysia arrival of either the G14 or G15 but they’re slated for a US release date sometime in the first half of 2020. We’ll keep you posted as we get updates.