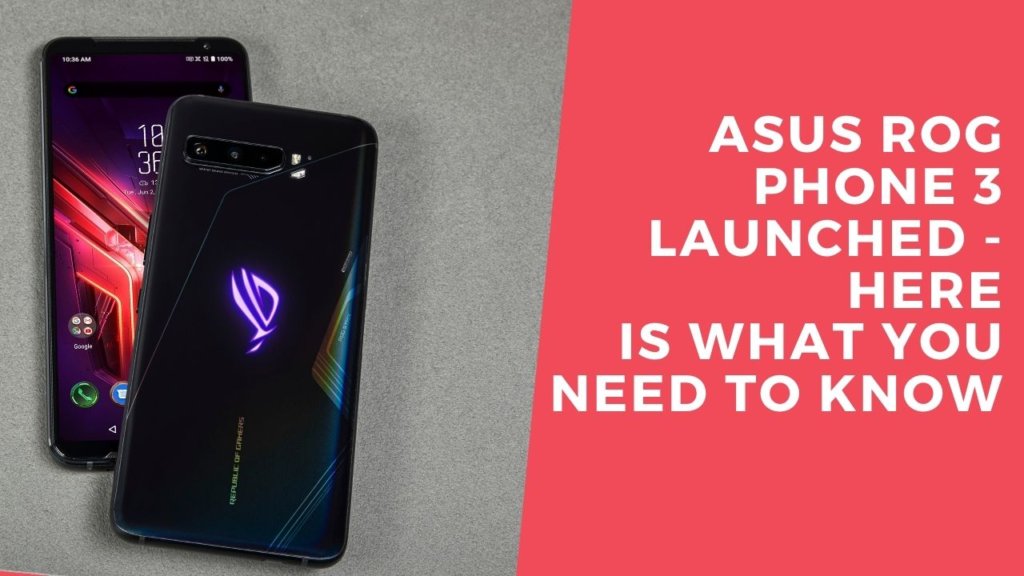 When it comes to gaming phones, ASUS has cultivated a cult following with their ROG phones series that blend an unorthodox yet effective design with the best hardware available. The first generation ROG Phone debuted in 2018 and its successor the ROG Phone II a year later were ahead of their time with gamer-friendly features like shoulder buttons, a side-mounted USB cable for extended gaming and more. While its existence has been hinted at for the last few weeks, ASUS has now officially announced the ROG Phone 3in all its glory and the fact that it’s coming to Malaysia. 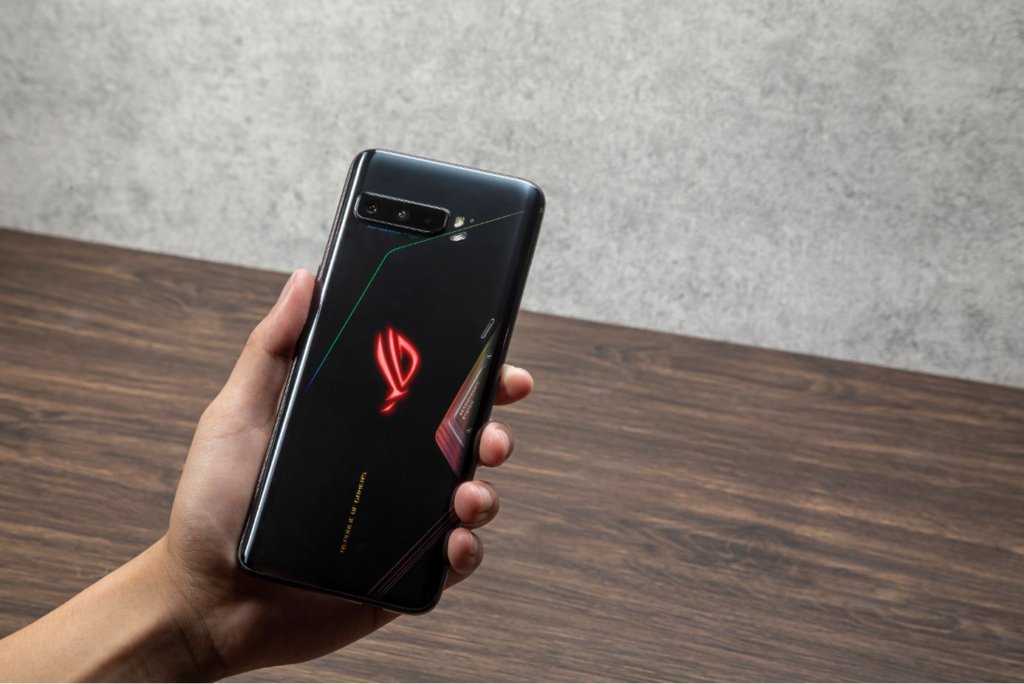 In a global live stream, ASUS revealed the specifications and hardware of the ROG Phone 3 and its cheaper variant the ROG Phone 3 Strix Edition. You’re getting a device that’s been built from the ground up to be the most powerful gaming phones that money can buy without compromises in performance, screen quality and battery life. 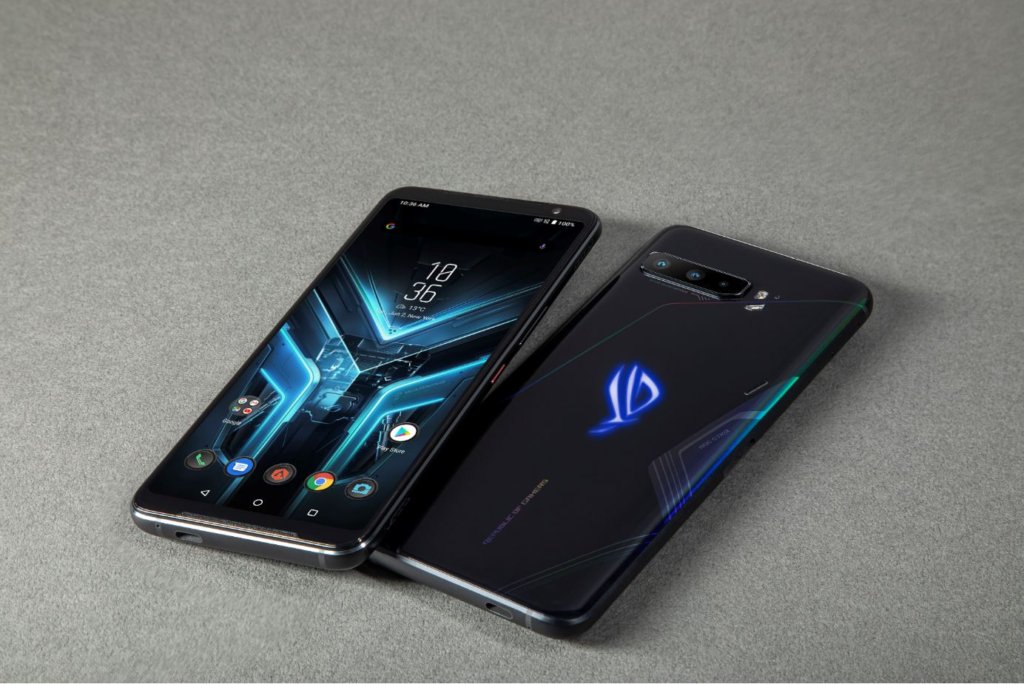 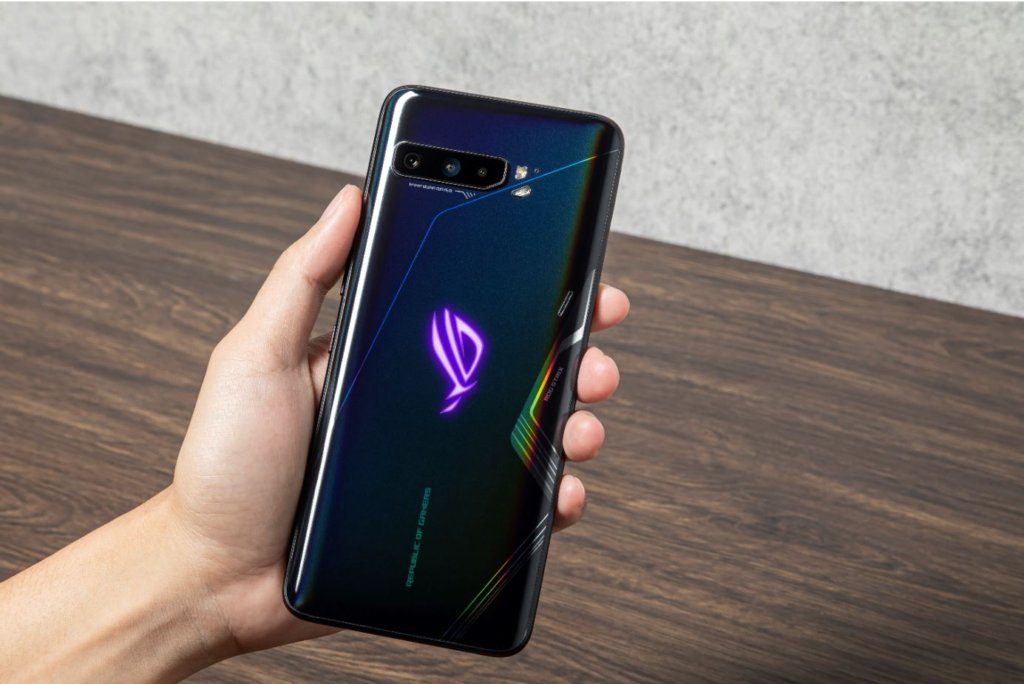 Keeping the ROG Phone 3 and the Strix Edition variant cool is a surprisingly sophisticated cooling system with a vapour chamber, a copper heat sink that is 6x larger than the one used in the ROG Phone II and a large sheet of graphite film to insulate vital hardware away from heat. In tandem with their AeroACtive Cooler 3 snap-on cooling rig, this helps shunt heat away from critical hardware and to keep it running efficiently even at high frame rates.

For the ROG Phone 3, you’re able to max it out with 16GB LPDDR5 RAM and up to 512GB UFS3.1 storage while the cheaper ROG Phone 3 Strix Edition maxes out at 8GB LPDDR5 RAM and 256GB storage. One thing to note is that the phone has no SD-card reader but it does have NTFS support so you can hook the phone up to an external hard disk. 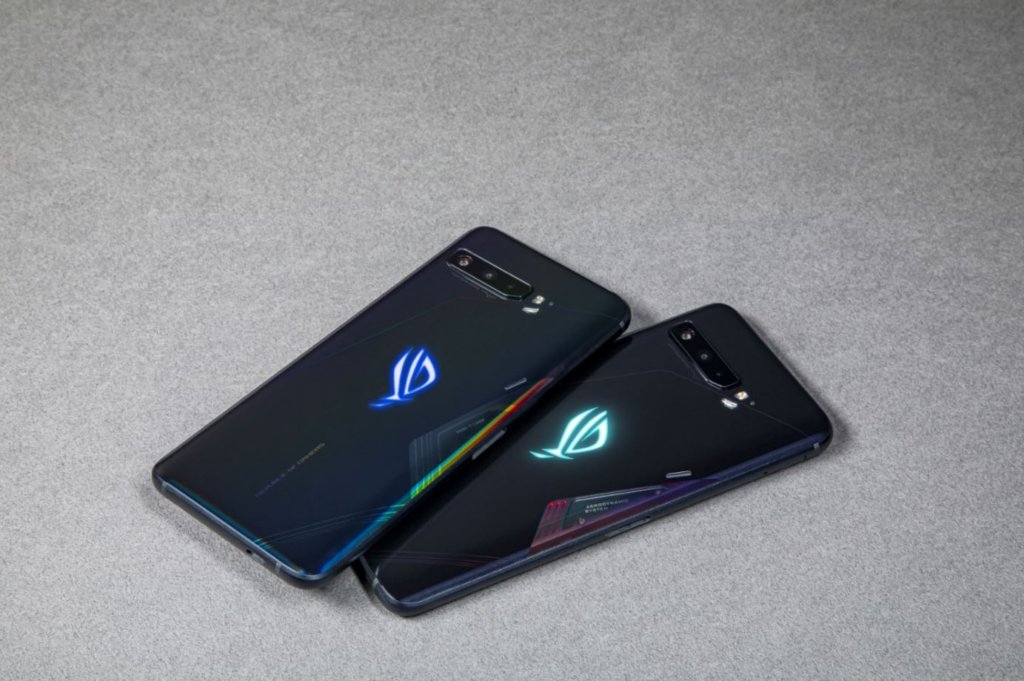 Regardless of variant, the ROG Phone 3 comes by default with a 6.59-inch AMOLED display with 10-bit HDR10+ support, a 1ms response time and an impressive 144Hz refresh rate. This means shooters and other high refresh rate games will be a treat along with HDR-compatible content. Seeing as this is a gaming phone, ASUS has ensured that the display is incredibly responsive with a 270Hz touch sampling rate and a 25ms touch latency.

In terms of gaming credentials, the ROG Phone 3 has a pair of front-facing speakers with dual NXP TFA9874 smart amplifiers for stronger bass and more detailed audio with support baked in for 192kHz/24-bit Hi-Res audio playback.

The phone has a side mounted USB Type-C port so you can continue charging it while you’re gaming in landscape mode. It also has a pair of their trademark AirTrigger 3 ultrasonic bumper/shoulder buttons that let you get an extra tactical edge in games. This time around, you can subdivide each button into two partitions – top and bottom – as separate buttons for even more precision control so that you have an effective maximum of four shoulder triggers. 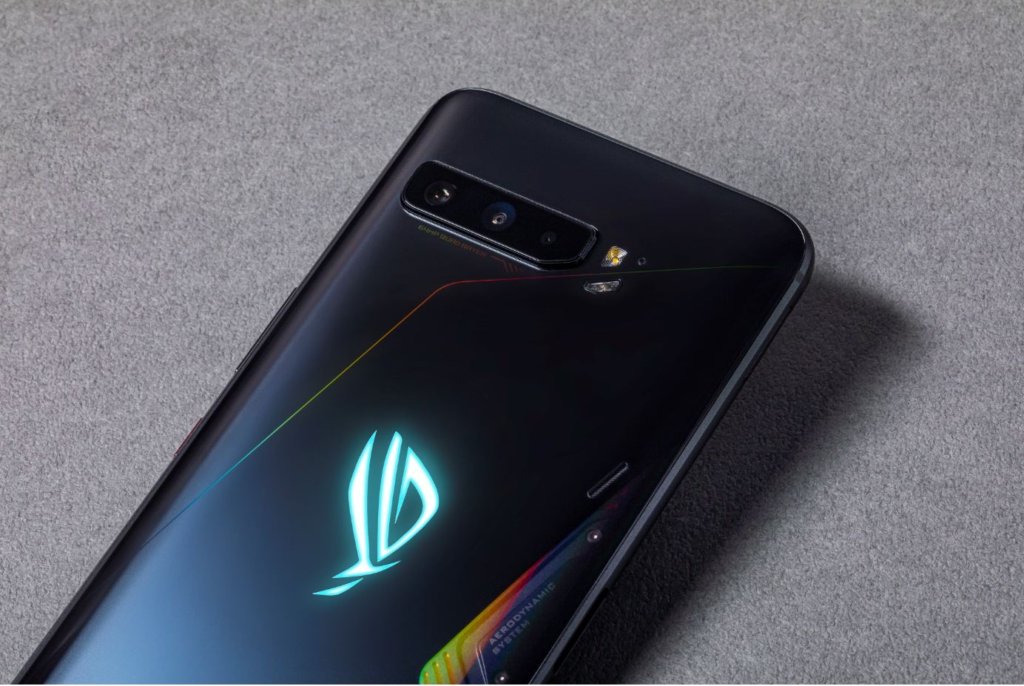 The rear comes with a triple camera array built around a primary single 64MP camera with a Sony IMX686 sensor and an F/1.8 aperture, a secondary 13MP ultra wide angle camera and a 5MP macro camera. Combined, this setup is capable of capturing 8K@40fps video though there’s no OIS and the phone relies on electronic image stabilisation. Up front, the phone has a single 24MP F/2.0 selfie camera.

Other mod-cons include WiFi 802.11ax connectivity via four WiFI antennas in the chassis for a consistent signal regardless of how you hold the phone and Bluetooth 5.1 connectivity for unimpeded gaming experiences. Keeping it powered is a 6,000mAh battery with a 30W HyperCharge adaptor thrown in for fast charging..

Like its predecessors, the ASUS ROG Phone 3 and ROG Phone 3 Strix Edition will come with a bevy of accessories to augment it at launch. Both variants are the same size so accessories are interchangeable.

By default, the ROG Phone 3 and ROG Phone 3 Strix Edition will ship with the ROG Aero Case casing that protects it from dings and dents along with a free AeroActive Cooler 3 that has a built-in cooling fan to give it an extra bit of cooling power during intensive gaming sessions.

This time around, they’re issuing the Aero case in several different colours versus the standard plain black with a translucent peach finish as one possible colour choice. ROG is also issuing a Kunai gamepad 3 that gives it dimensions akin to a Nintendo Switch and access to D-pads and a gamepad. Alternatively, you can prop the ROG Phone 3 up and just use the Kunai 3 Gamepad on its own like a controller. The phone will also have a TwinView Dock 3 that has a secondary display to give it functionality akin to a Nintendo DS.