Asus ROG has just wrapped up their Be Unstoppable campaign in Malaysia where they unveiled a slew of gaming notebooks and desktops across the range for all price points, a new Glacier Blue colour scheme for selected gaming rigs and their massive ROG Mothership.

Colour seems to play an important part in a gamer’s psyche, if the new Glacier Blue colours scheme for the ROG Zephyrus S GX502 and ROG Strix G G531 are any indication. The notebooks come in a stock variant with the usual ROG black and red livery while the Glacier Blue variant is identical under the hood but with the aforementioned light metallic Glacier Blue finish all around it for a slight premium over the stock colour version. 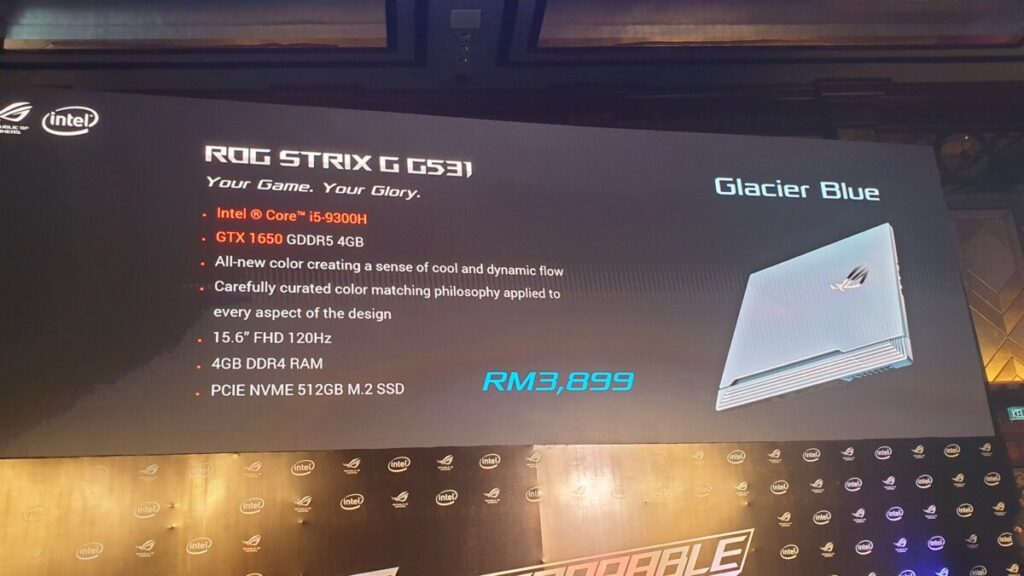 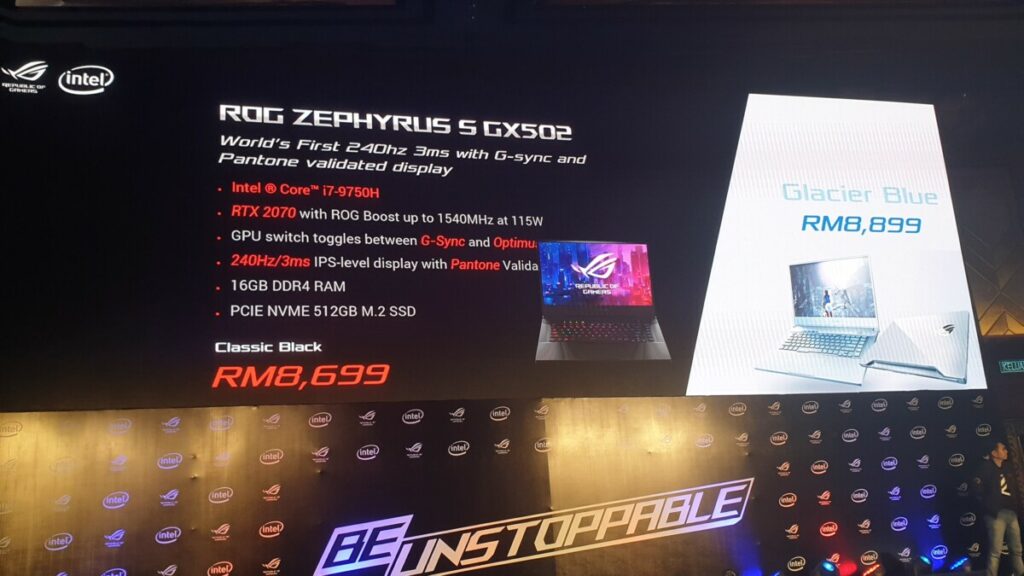 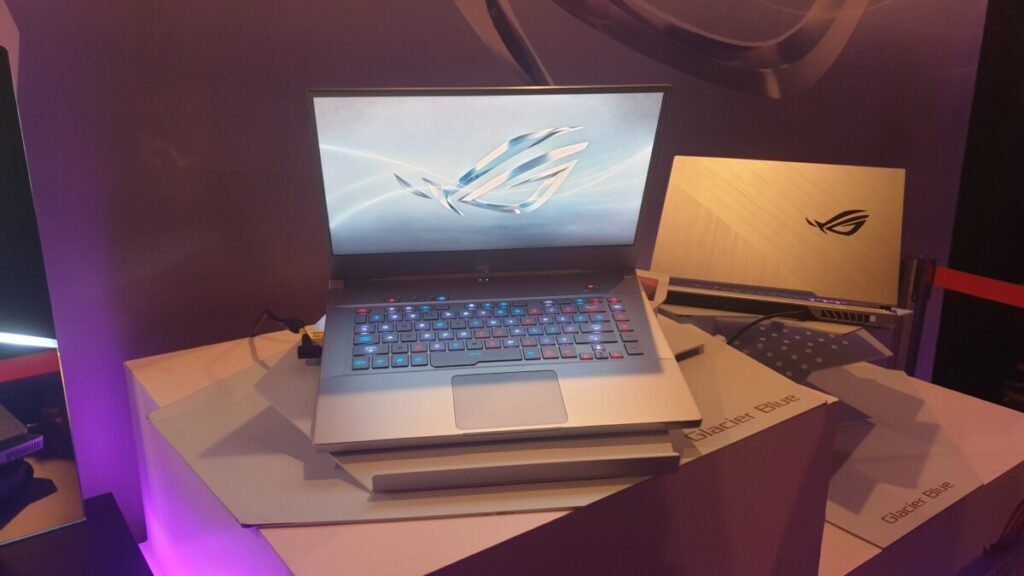 A gaming desktop made a surprise appearance here dubbed the ROG Huracan G21 that has a flip-out magnetically attached side panel that offers extra airflow for cooling the processor and graphics card. Depending on how deep your pockets go the ROG Huracan G21 can come with up an Intel Core i9-9900K processor, up to 32GB DDR4 RAM, up to a 512GB PCIe NVME M.2 SSD paired with a 2TB hard disk along with the option for one with Intel Optane Memory, an NVIDIA GeForce RTX 2080 GPU with 8GB GDDR6, an optional DVD writer and immense gaming cred. Prices start from RM6,299 and up. 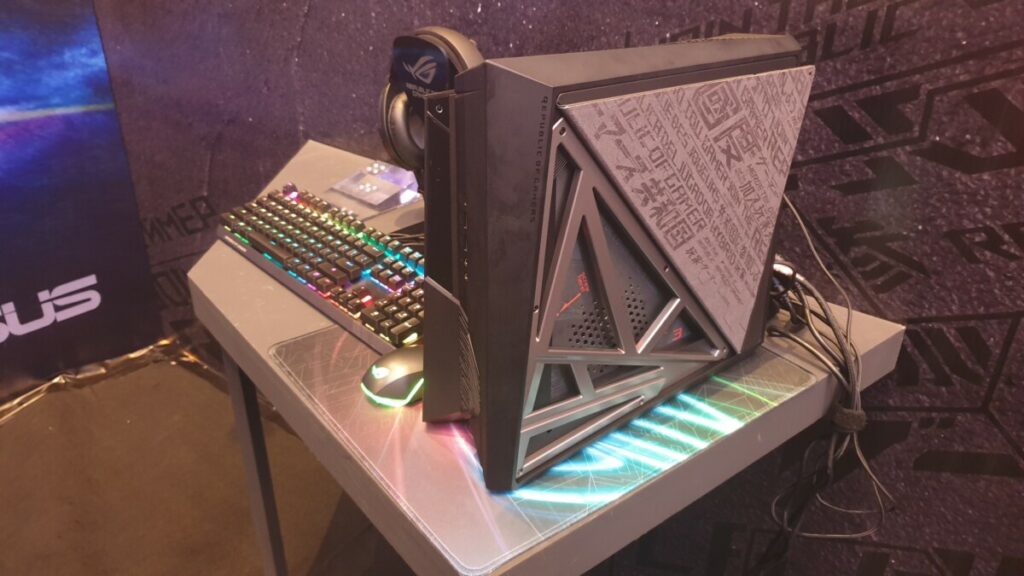