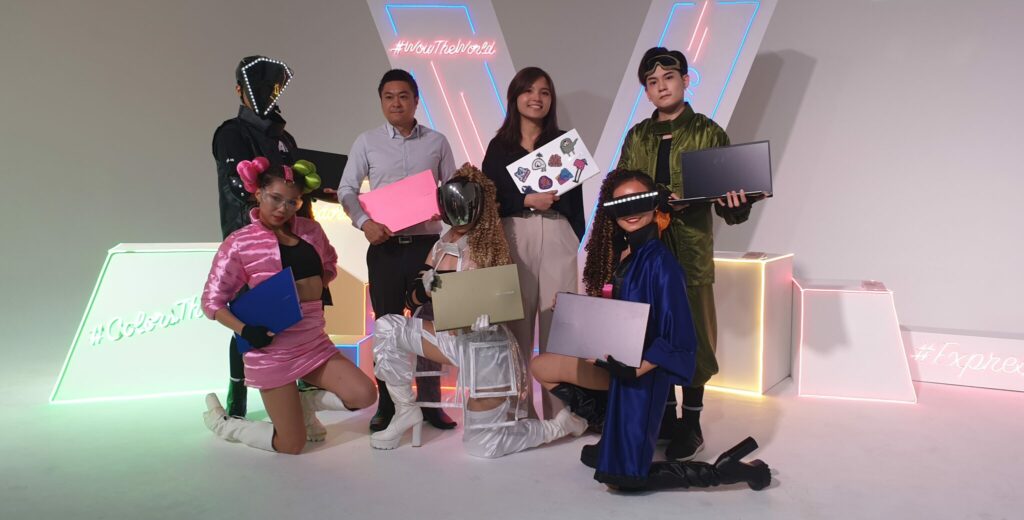 Since their introduction awhile back, the Asus VivoBook range of notebooks have gained a solid reputation as well built workhorses that offer an excellent blend of performance at prices that won’t have you hocking an arm and a leg. Today, they’ve unleashed refreshed incarnations of their new VivoBook S14 S431 and VivoBook S15 S531 notebooks in Malaysia that come with upgraded hardware and enhanced design that make them look very tempting indeed. 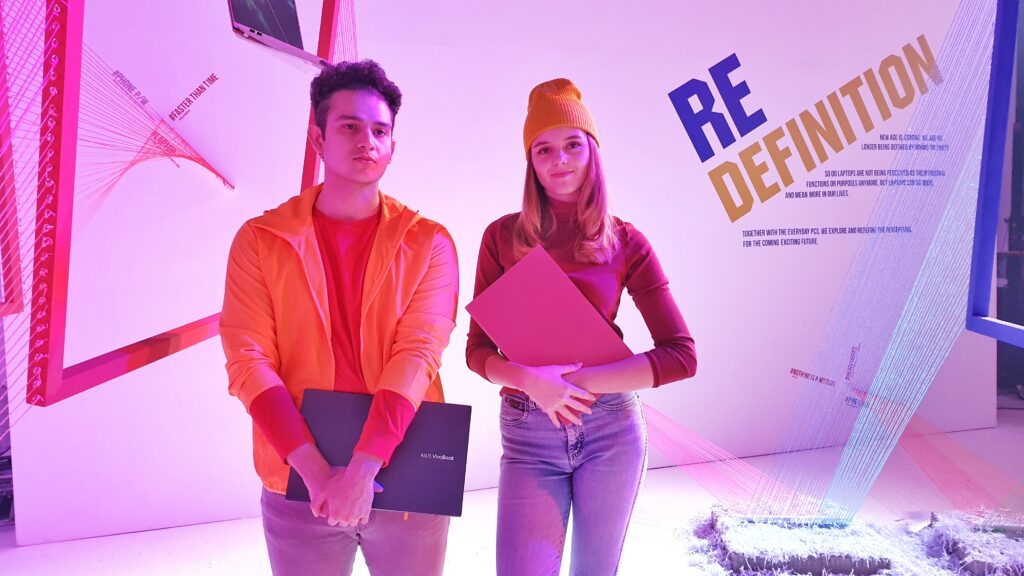 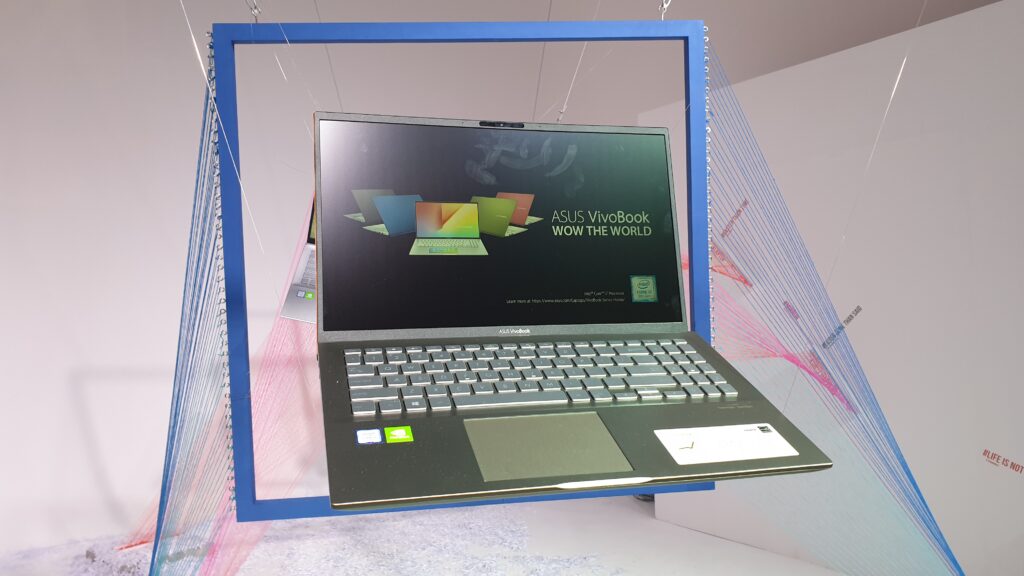 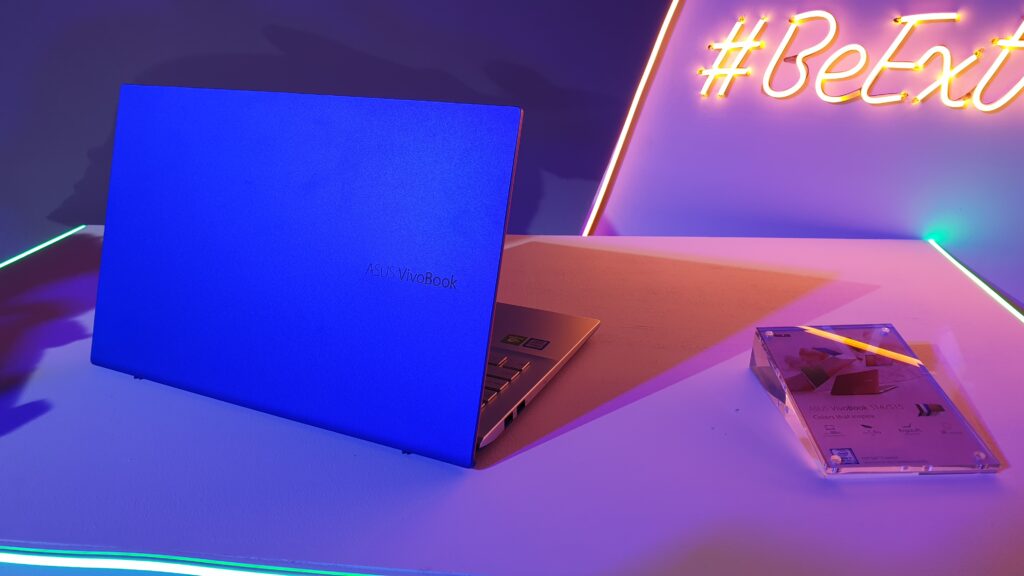 While VivoBooks with ScreenPads were spotted at Computex 2019 earlier this year, the local incarnations of the notebook for the Malaysia market feature the usual standard touchpads  but retain 8th gen Intel Core processors, 512GB PCIe SSDs, full-sized keyboards and Harman Kardon stereo speakers that make them versatile workhorses that can tackle both work and play with equal capability. Both notebooks also have fast charge tech that allows for you to juice up the battery to 60% in just 50 minutes. 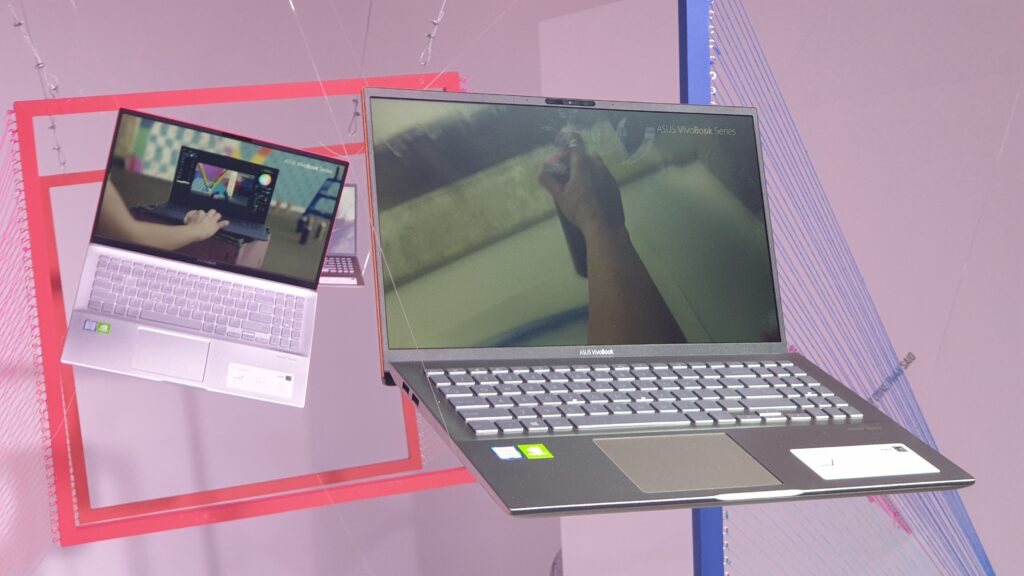 The new VivoBook S14 S431 and VivoBook S15 S531 both come with a cleaner, more angular design along with a revamped VivoBook logo. The VivoBook S15 comes with a top lid colour blocked in a range of 5 rather novel hues while the VivoBook S14 comes in two different colours. Common to both notebooks is an ErgoLift hinge that raises the base of the notebook up slightly to offer better ventilation and a better typing angle.

In terms of specifications, the VivoBook S14 weighs 1.4kg and comes with a 14.-inch NanoEdge 1080P display which has an 86% screen-to-body ratio, an Intel Core i7-8565U 1.8GHz processor, 8GB DDR3 RAM , a 512GB PCIe SSD with 32GB Intel Optane memory and Intel UHD graphics. Other mod-cons include support for WiFi 6 802.11ax connectivity for faster network speeds. This compact size and form factor makes it a highly capable and portable productivity rig for road warriors. 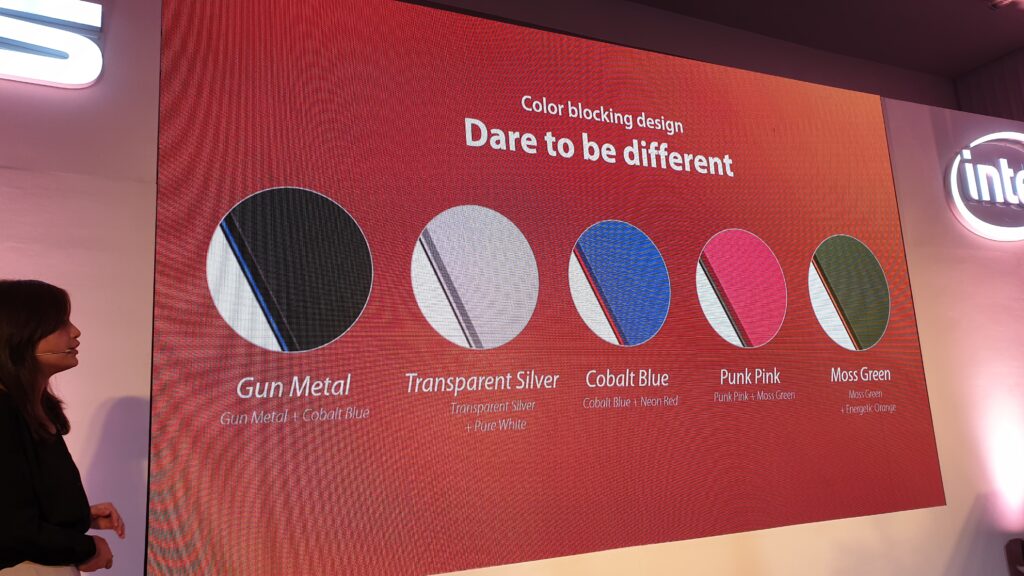 The larger VivoBook S15 weighs slightly more at 1.8kg  and has a more rounded feature set. You’re getting a 15.6-inch NanoEdge Full HD display with an 88% screen-to-body ratio, an Intel Core i5-8265U 1.6GHz processor, 4GB DDR4 RAM with an additional slot for additional RAM, a 512GB PCIe SSD along with a spare expansion slot for additional storage and, of note, an NVIDIA GeForce MX250 GPU with 2GB GDDR5 VRAM. This array of hardware makes it a more general purpose rig with some ability to tackle last gen gaming at a rather reasonable price tag that makes it ideal for students and those on a budget. 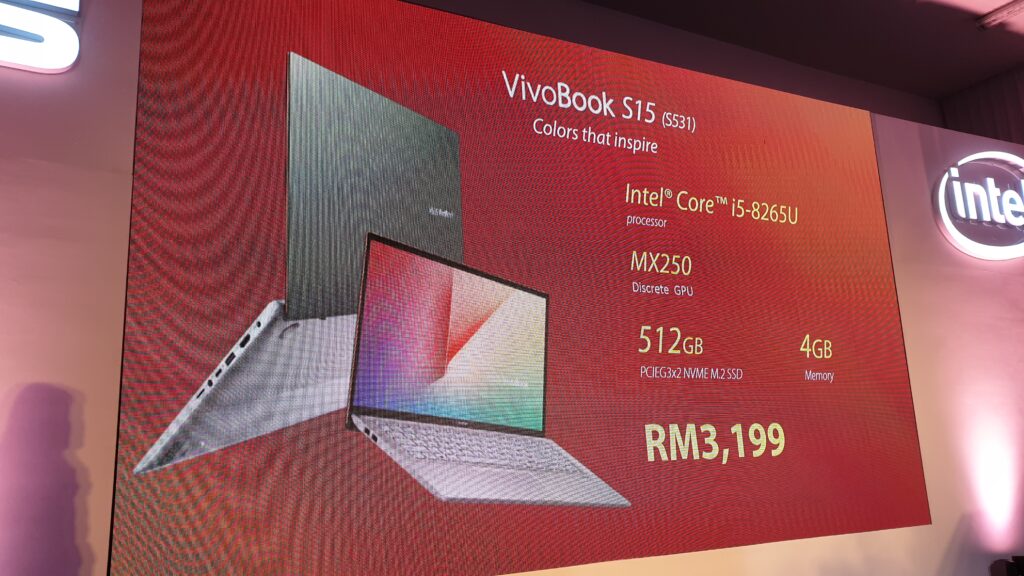 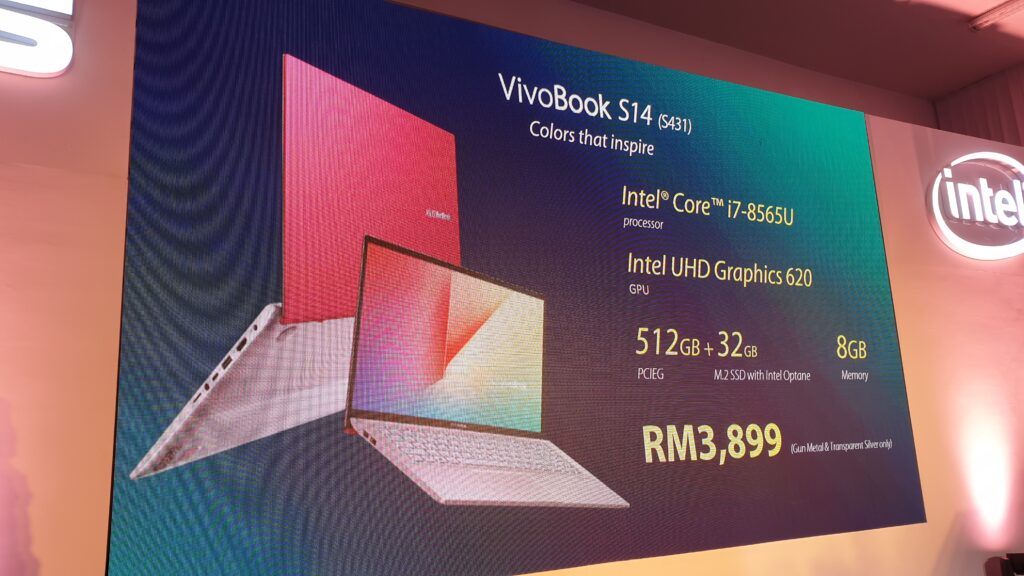