When you’re a high-flying business professional who has to flit from one power meeting to another, weight is a critical factor. No, we’re not referring to the pounds you pack under your belt.

We’re referring to the kit you have to carry about all day which can weigh quite a fair bit which is why Asus’ spanking new ExpertBook B9 (B9450) comes into the picture as it’s currently the lightest 14-inch business laptop in the world that money can buy. 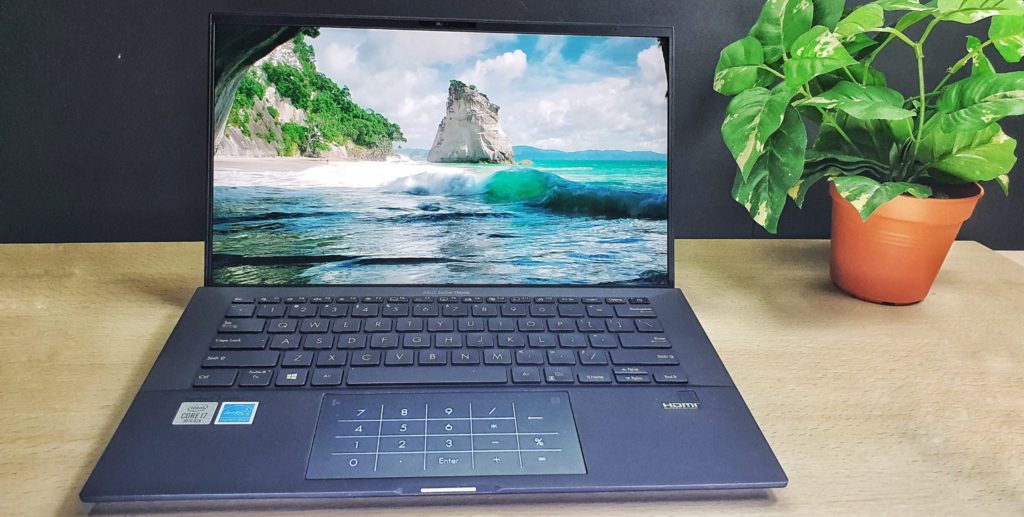 The ExpertBook B9 comes in a variety of configurations but at its lightest, weighs a mere 870g while being 14.9mm thin and packing the profile of a sheet of A4 paper which makes it an absolute delight to carry around. These weight savings are achieved on account of the use of magnesium lithium alloy in its construction, which gives it incredible weight savings. 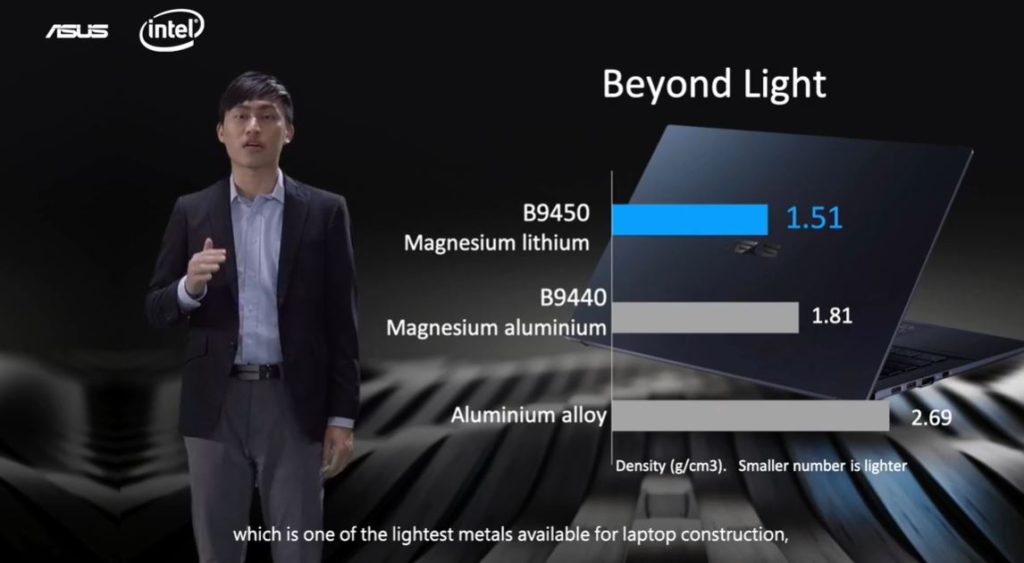 While it’s light, the laptop is no pushover in the work department as it’s also certified under Intel’s Project Athena, which means it meets their lofty requirements as a business ultraportable for size, connectivity, boot-up times, charging speed, performance and battery life.

Asus ExpertBook B9 (B9450) Specifications and Price

In terms of hardware, the ExpertBook B9 can be equipped with up to a 10th Gen Intel Core i7 processor, up to 16GB DDR4 RAM and two 2TB PCIe 3.0 x 4 solid state drives. 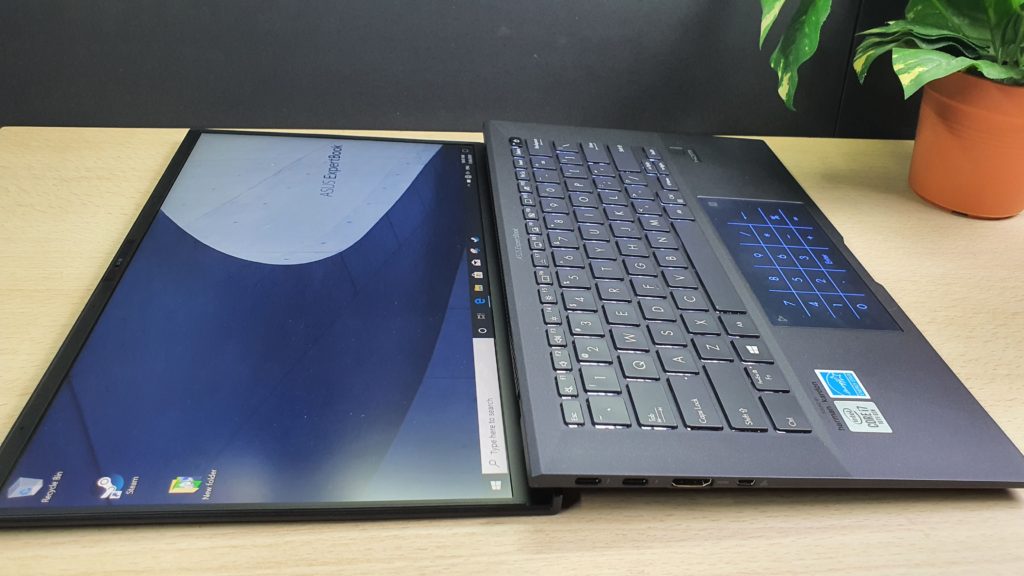 It doesn’t have a GPU but relies on an integrated Intel UHD Graphics 620 solution. The display itself has super thin bezels on all sides in order to fit in a 14-inch Full HD display into a 13-inch form factor with an impressive 94% screen-to-body ratio. 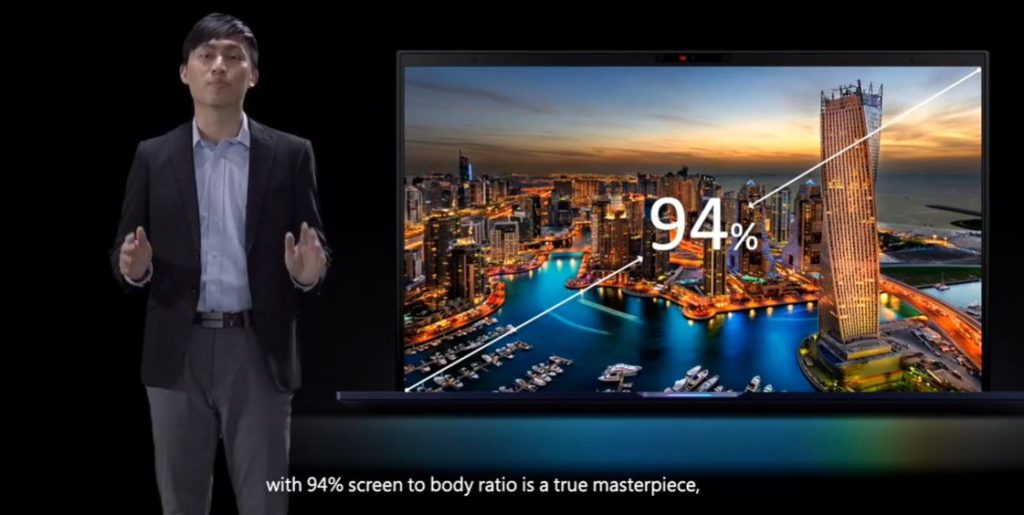 In keeping with its emphasis as a business laptop, the ExpertBook B9 is armed for bear on the connectivity front. It has WiFI 6 (802.11ax) connectivity, a pair of Thunderbolt 3 ports, a full sized HDMI port and a bundled dongle that lets you hook up to wired Ethernet.

Ultimately, you can hook up to two external 4K displays via the HDMI port and one of the Thunderbolt ports, which adds volumes to your potential for off-site productivity

It also has an array of business-friendly extras like a shutter on the webcam, a numeric keypad underlay on the touchpad that lets you crunch spreadsheets like a boss and, above all, almost absurd durability with MIL-STD810G grade certification so it’ll take modest drops and survive. It’s also able to shrug off a spill or two on the keyboard without any damage. 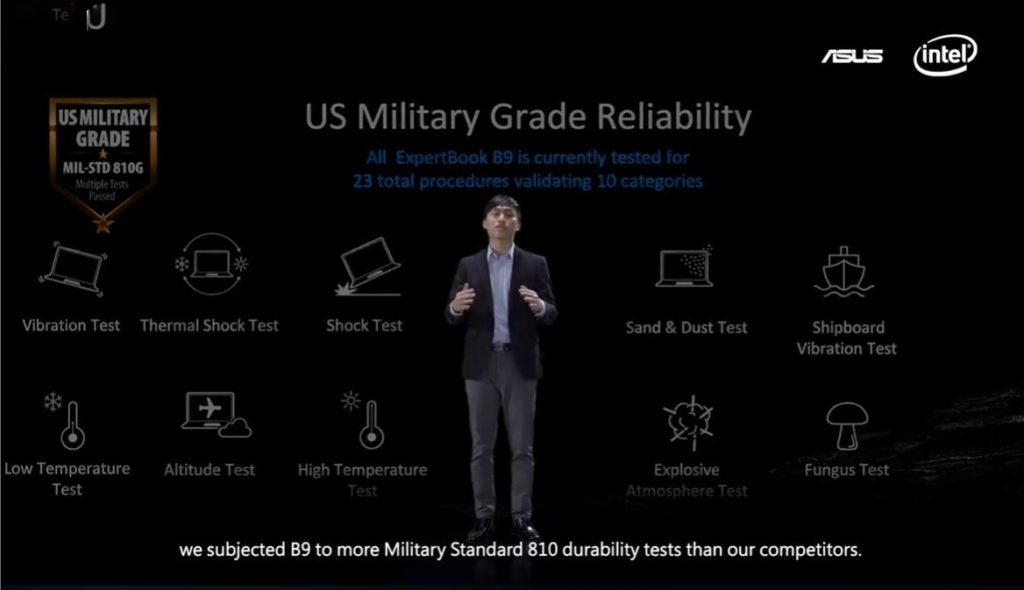 As far as endurance is concerned, the ExpertBook B9 can keep going until the cows come home as it has a rated 24 hours of battery life on its built-in 4-cell lithium-polymer 66W battery. It also packs rapid fast charging with the ability to juice up to 60% in 50 minutes. 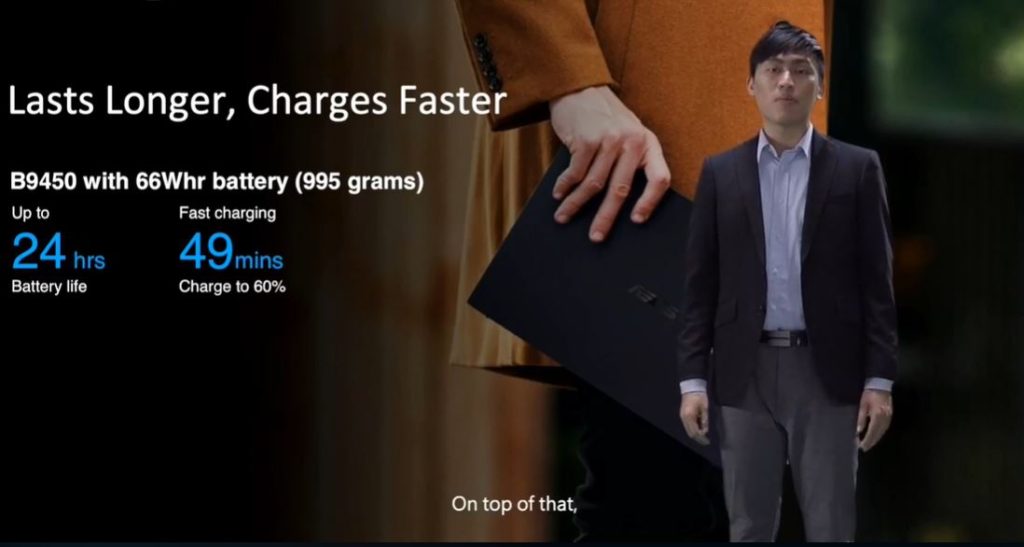 Naturally, all this costs a pretty penny and the ExpertBook B9 will come in a variety of configurations that vary based on processor, RAM and storage though all will have the same 14-inch FUll HD display. 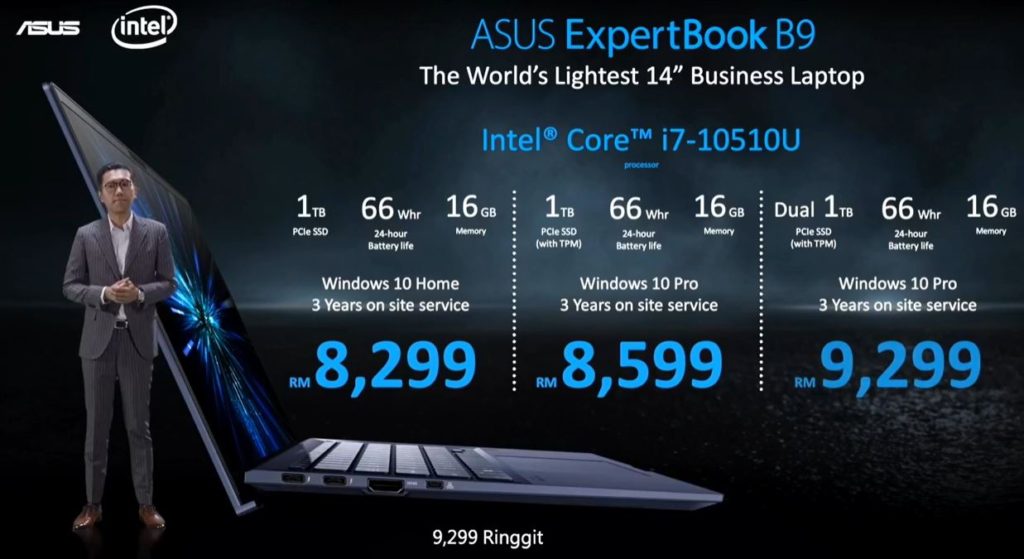 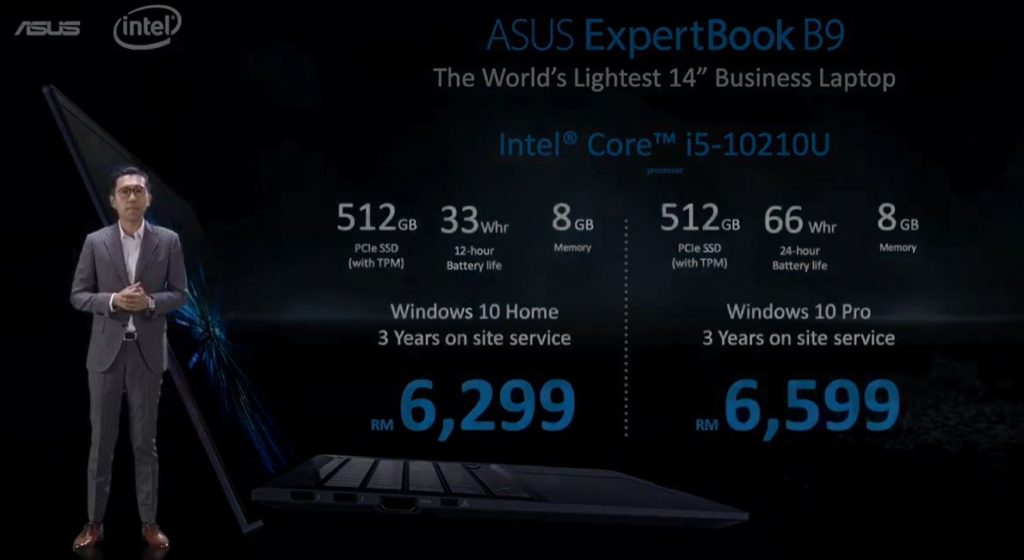 The entry level variant will have an Intel Core i5-10210U processor, 8GB RAM, 512GB SSD and a 4-cell 33Wh battery for RM6,299. There are also 3 other variants that are a balance between these two extremes with a combination of specs of both.

Posted in Notebooks and tagged Asus, B9450, business notebook, ExpertBook B9, Notebook