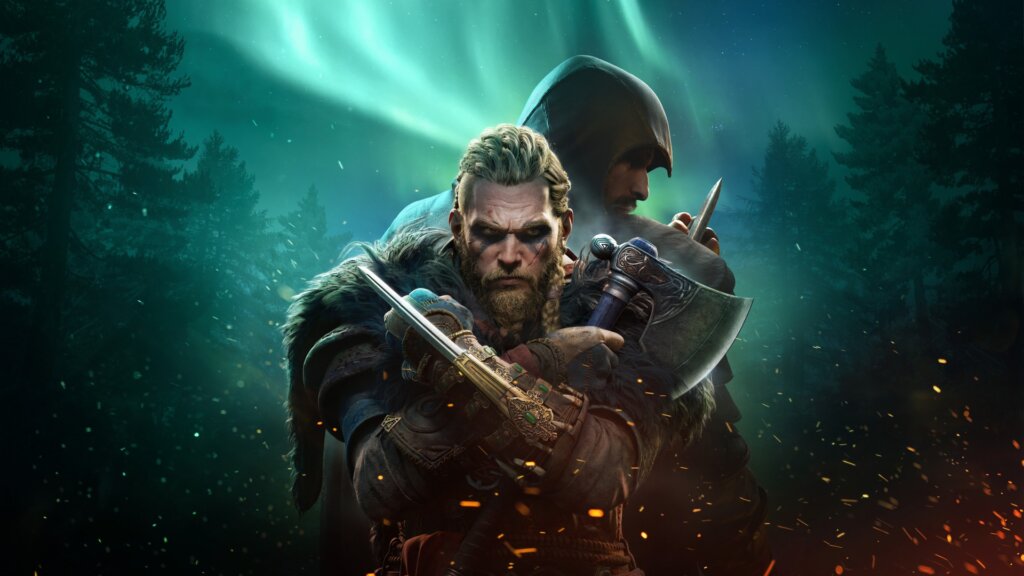 It seems that running around as an axe wielding, parkour practicing Viking is driving people gaga as Ubisoft has just announced that Assassin’s Creed Valhalla is one of their highest rated games for this season based on Metacritic, it’s also sold the most units of any Assassin’s Creed game in its long history and that’s quite an achievement indeed.

“We are truly delighted by the enthusiastic response from players and want to thank the fans for their incredible support.  Delivering this game amid a global pandemic was a true tour de force by our teams and it’s fantastic to see players enjoying the game so much,” said Julien Laferrière, producer on Assassin’s Creed Valhalla. “Launch is only the beginning and we have robust content plans for Assassin’s Creed Valhalla that will keep players immersed in their epic Viking saga for a long time to come.”

For the uninitiated, the game has you playing as one Eivor, a Viking that has to lead their clan to new conquests and carve a new kingdom in England. You get a ton of quests, gear to loot and upgrade, your own township to enhance over time and a host of dialogue choices that can make or break your political alliances in the world.

In short, it looks like a fantastically immersive game and millions of other players seem to be agreeing too. According to Ubisoft, there have been over 3.5 million games of Orlog, the in-game dice game in Assassin’s Creed Valhalla, played so far and over 1.8 million in-game drinking and flyting contests concluded which is an impressive figure by any measure of the word.

Assassin’s Creed Valhalla is now available on the Xbox series XIS, Xbox One, PlayStation 5, PlayStation 4, the Epic games store and the Ubisoft store on Windows PC. For more details check out www.assassinscreed.com