Getting stuck at home on account of the recent Movement Control Order may seem like an arduous test of patience but Ubisoft have made things a heck of a lot easier as they’ve made Assassin’s Creed Odyssey free to play from 19th to 22nd March 2020 across all platforms which include the PC, the Xbox One X and the PlayStation 4. 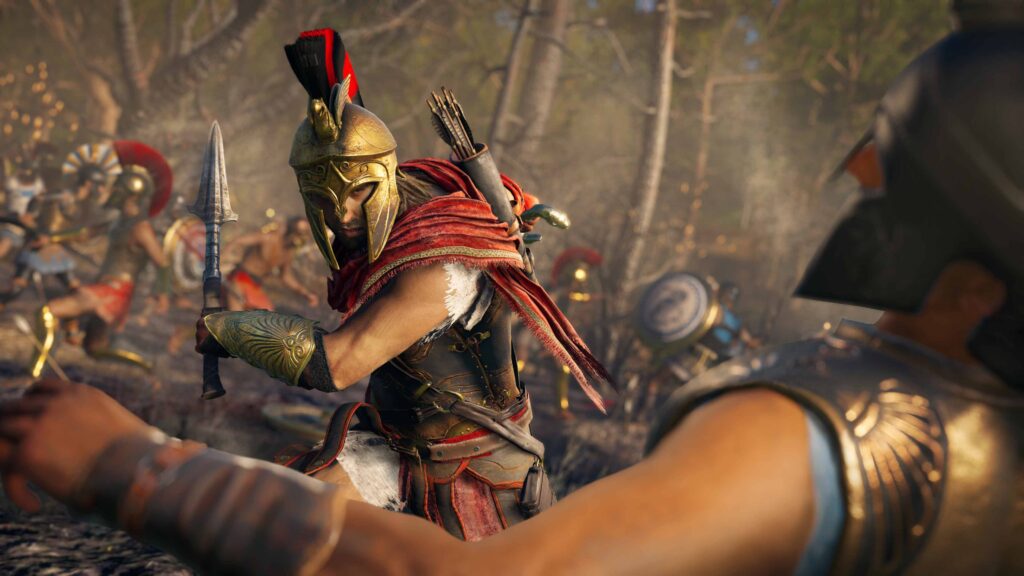 During the free weekend, you’re able to fully experience everything the game has to offer and there’s plenty to experience! Set in Ancient Greece during the Golden Age of Athens, you play as either Alexios or Kassandra, skilled Spartan mercenaries on a journey to find their mysterious past and their destiny as legends. 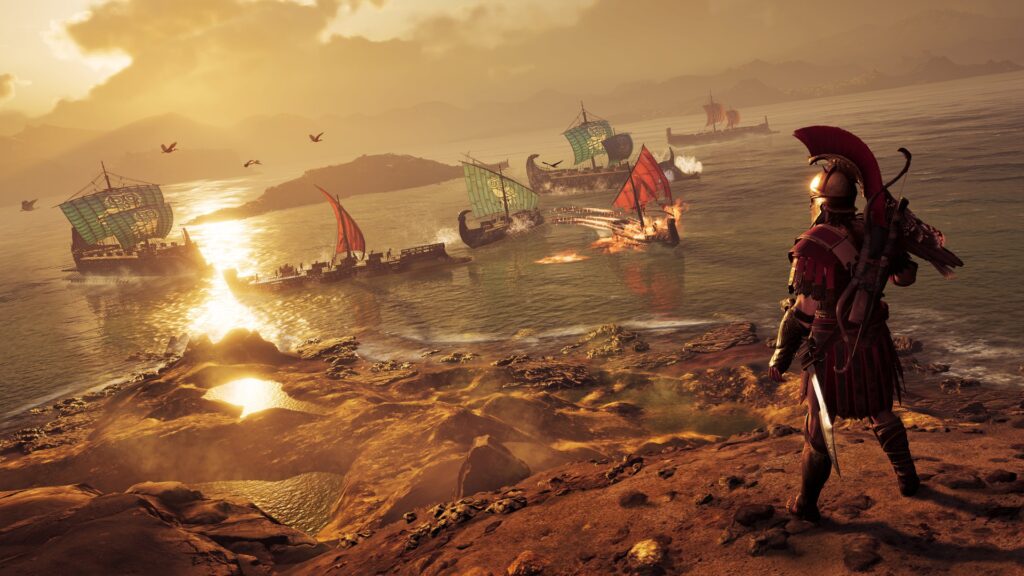 We reviewed the game a while back and its vast open world, luscious graphics, collectibles and gameplay remain as enthralling as the day we first played the game.

For those who have yet to experience Assassin’s Creed Odyssey, this is the perfect time as the price of entry is literally and temporarily zero until the weekend. If you play during the Free Weekend, you’ll also unlock Ezio’s Roman Set collectible through the Ubisoft Club.

More importantly, Assassin’s Creed Odyssey is not just a game, it’s incredibly educational as well as it hosts a Discovery Tour mode that get turns off all the chop-sockey RPG bits and turns it into an interactive, and accurate tour of Ancient Greece.

For more details and to get started, wander on to www.assassinscreed.com