Interesting fact ladies and gents – apparently in 2016, only 2.46% of the Malaysian population actually visited the National Museum and only 1.75% of the population visited the national Art Gallery. In practical terms, this means the average Malaysian only visits these places just once a year. A worrying prospect, which is where the Art in the City project comes into play as it brings art straight to our streets rather than being stuck in a gallery.

CENDANA, Kuala Lumpur City Hall and over a dozen other partners are teaming up for the Art in the City project which is a series of visual displays of local arts across the city of Kuala Lumpur to promote the local arts community as well as showcasing their talents. The campaign features 14 works of art from grassroots and legendary artists, with their artwork displayed strategically at high traffic spots across the city. Among the artists on show include Suzi Chua, Brindha Kumar, Samantha Cheah, ART:TECH, Jing Chung and legends such as Kok Yew Puah and Datuk Ibrahim Hussein, among others. 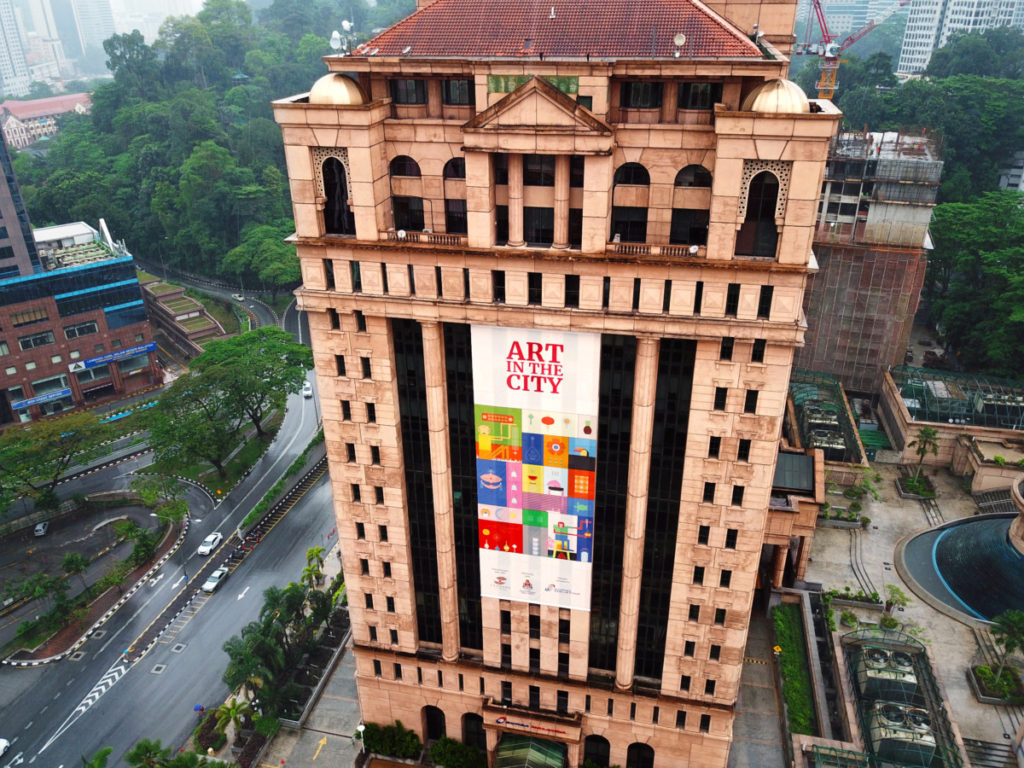 The Art in the City campaign will also feature a host of entertaining activities including mural paintings, performances, art workshops and more to engage the public. To find out more about Art in the City, visit www.cendana.com.my 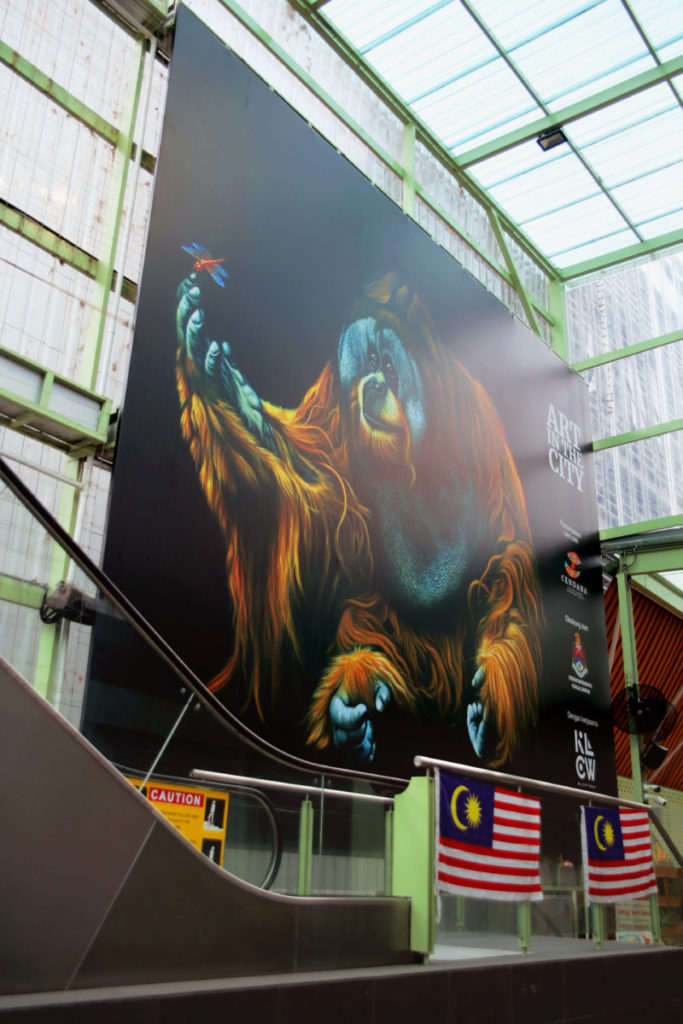