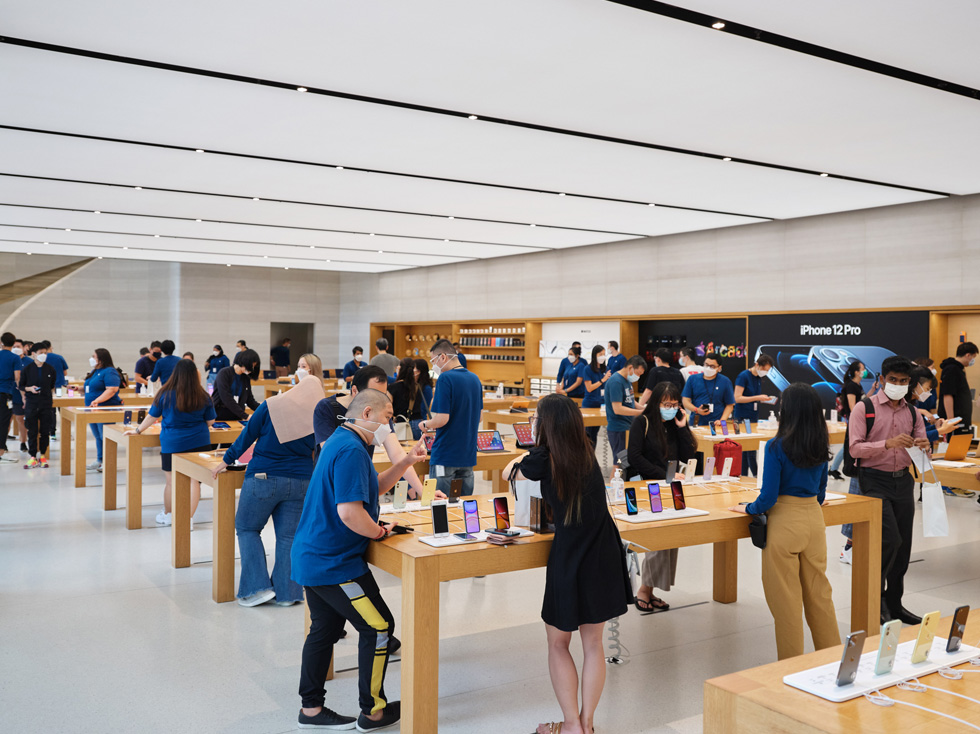 A feature by The Edge has highlighted that Apple, one of the world’s most revered tech brands for their iPhones, iPads and other premium gear is in talks with The Exchange TRX  to open their first official Apple store in Malaysia.

Based on the report by The Edge, The Exchange TRX has been in negotiations for the past two years to woo the brand to open their first retail outlet in Malaysia, with representatives from Apple reportedly in Malaysia this month as part of the ongoing discussions.

To date, there has been no official Apple Store in Malaysia just yet though their products are available from a host of local distributors like Machines and Switch. 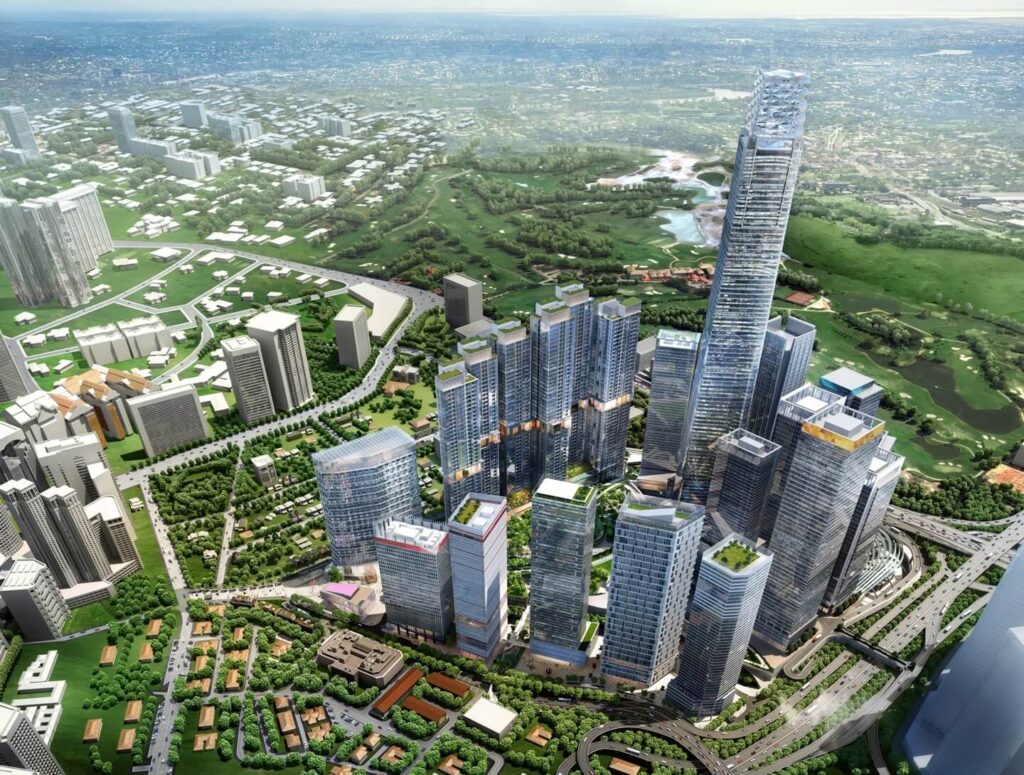 For the uninitiated, The Exchange TRX is a massive development slated to open in 2022 that will integrate a hotel, a four-storey shopping mall, six apartment blocks and offices too along with a 10-acre rooftop park.

There is still no official word from Apple just yet but having an official Apple Store appear here in Malaysia is certainly something to hope for. In the meantime, we’ll keep you posted if we hear anything else interesting on the grapevine.