Apple has just officially announced a new and improved MacBook Air that looks akin to its predecessor but has improved hardware under the hood in almost every respect as well as the welcome addition of the redesigned and sturdier scissor-switch keyboards seen in the MacBook Pro. It also comes in your choice of three colours – gold, silver and space gray.

Apple’s MacBook Air line have been widely regarded as excellent workhorses that are almost ubiquitous on academic campuses and offices but prior versions have remained somewhat on the pricey side of things. The new generation of MacBook Air notebooks that Apple has announced come with prices that look downright reasonable for Apple hardware with the entry level model retailing from RM4,399. Here’s the breakdown on what hardware the new Apple MacBook Air packs… 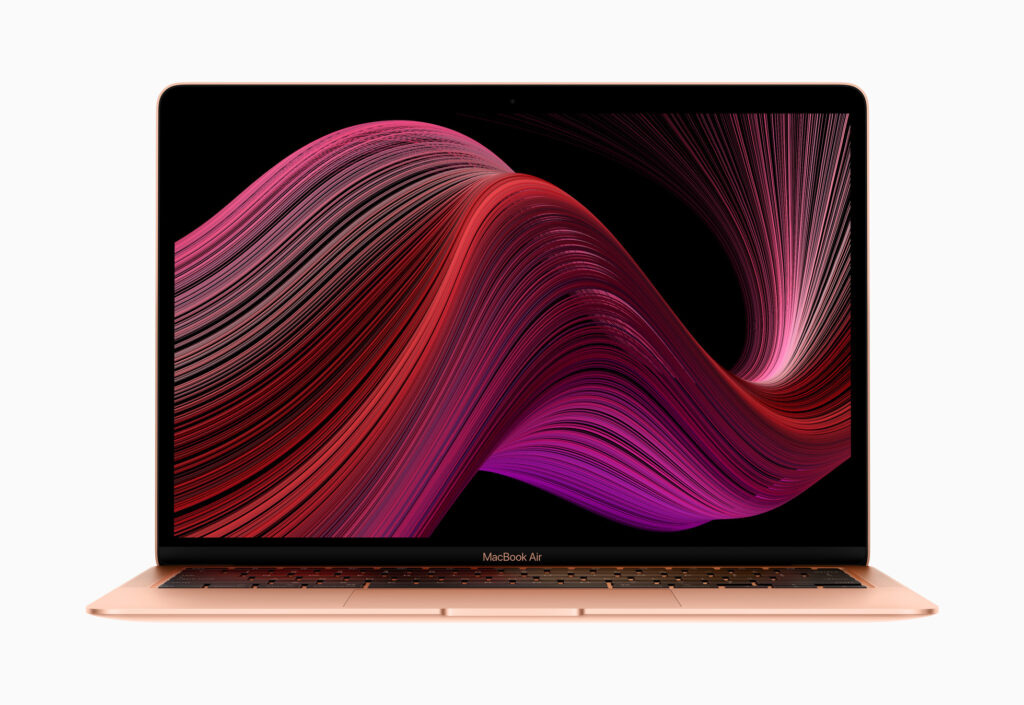 According to Apple, the updated MacBook Air has twice the CPU performance with its new 10th Generation Intel Core processors that can go up to a 1.2GHz quad-core Core i7, storage that starts from 256GB and up and improved graphics performance with Intel Iris Plus graphics.

The new version ups the ante with the aforementioned ‘Magic Keyboard’ with scissor-switches that first saw service on the MacBook Pro that offer 1mm travel and a comfier, smoother typing experience.

In that regard, Apple’s Malaysia website has already listed two variants of the MacBook Air available with pricing but no delivery date and with the purchase button temporarily locked out for now. 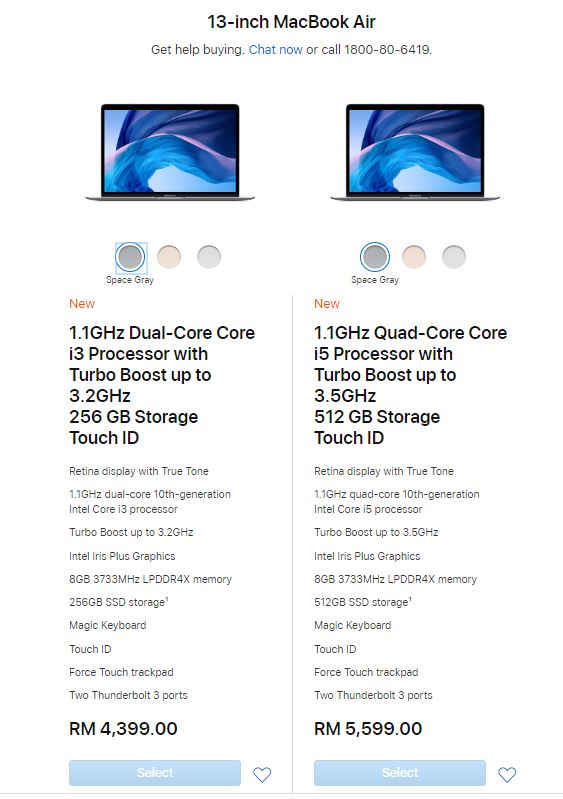 For now, there’s no Intel Core i7 model listed yet on the Malaysia website but it’s likely simply a matter of time. We’ll keep you posted on any updates. 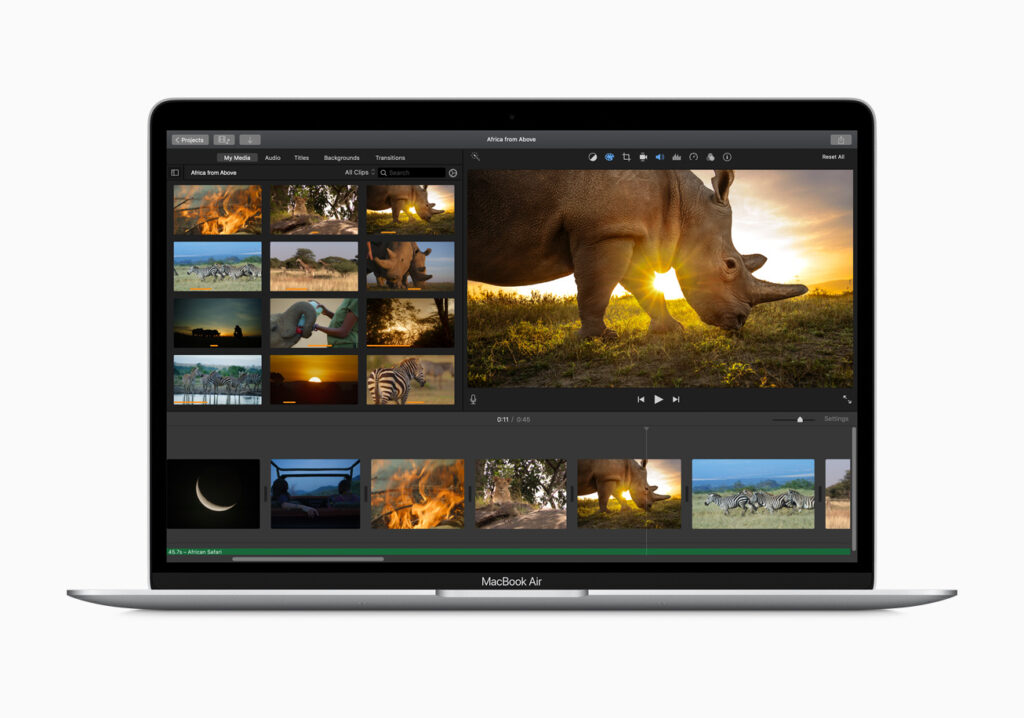