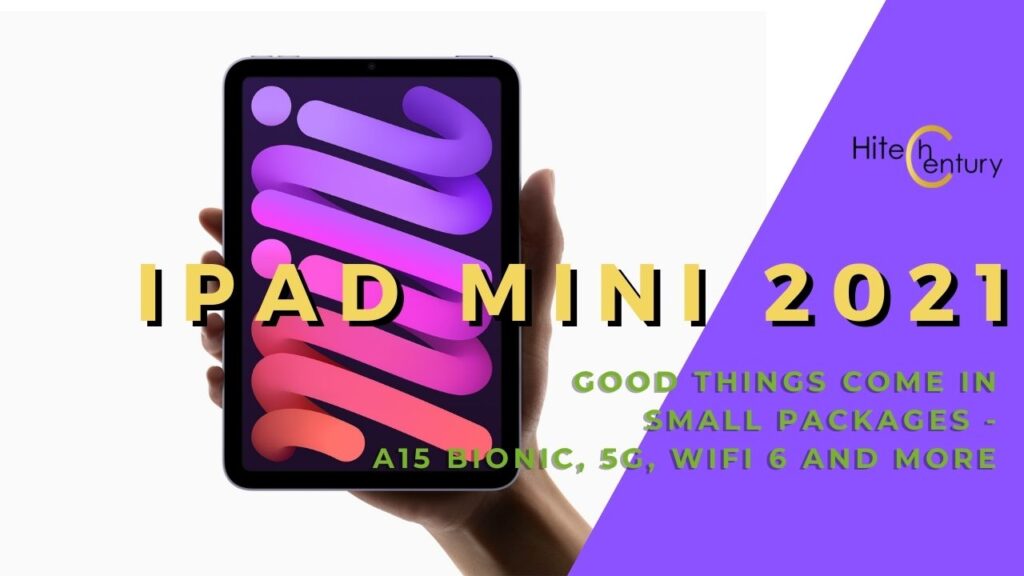 Alongside the refreshed iPad 10.2 for 2021, Apple also revealed an upgraded version of the iPad mini that improves almost every aspect of its performance and design from its predecessor that debuted a couple of years back.

What is the Apple iPad mini

The 6th generation Apple iPad mini has a number of differences from within and without. The biggest one is that it has a larger 8.3-inch Liquid Retina display with 2,266 x 1,488 pixel resolution by ditching the front button, 500 nits brightness and True Tone; it’s 5th gen predecessor had a 7.9-inch Retina display with 2,048 x 1,536 pixels. 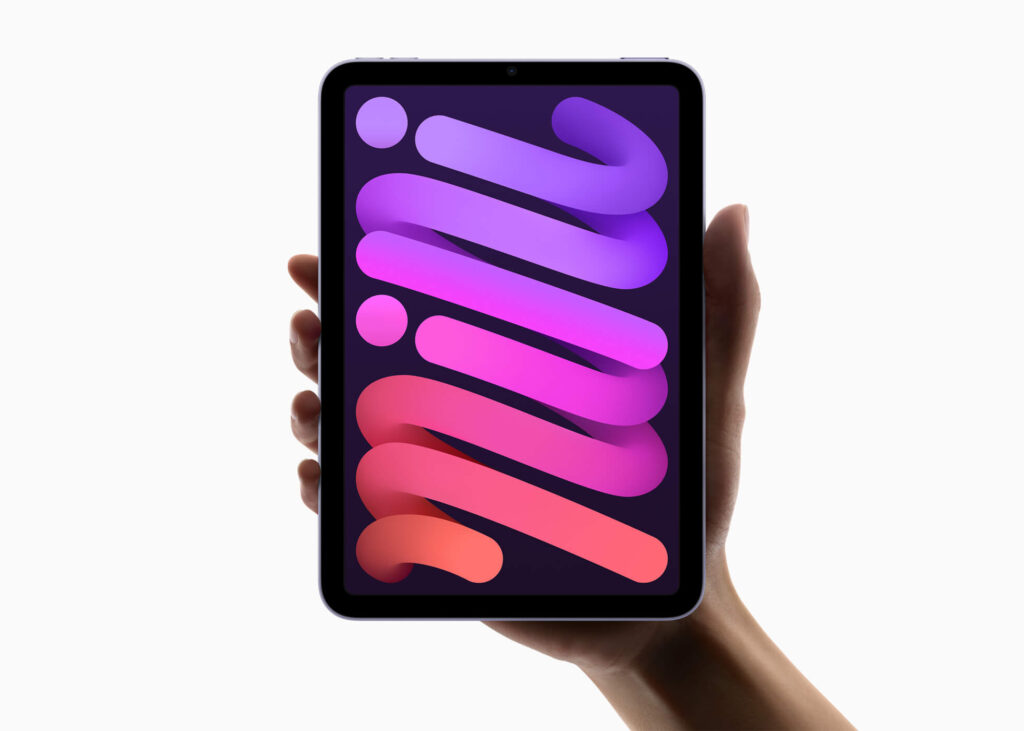 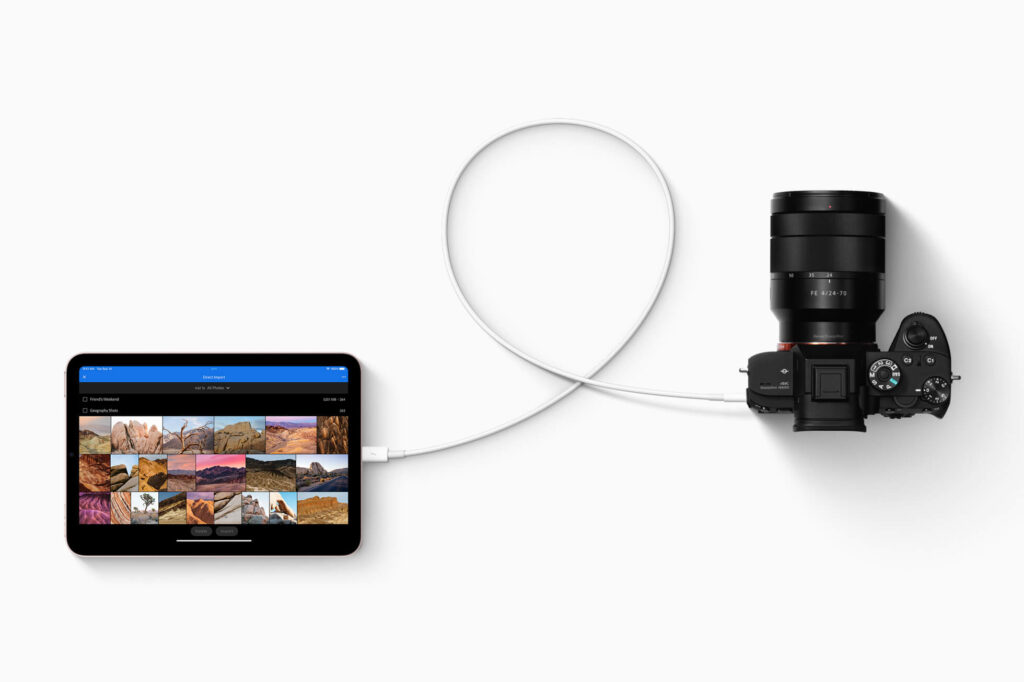 Connectivity is top notch with 5G connectivity, WiFi6 support and, interestingly enough, a USB-C port for charging and docking duties unlike the rest of its siblings. The new iPad mini also supports the second gen Apple Pencil (RM549) which makes a viable choice for creative tasks and doodling duties.

In terms of availability, the new iPad mini for 2021 comes in either 64GB or 256GB storage sizes, four colourways in your choice of Space Gray, Pink, Purple and Starlight and either WiFi only or Cellular enabled variants. 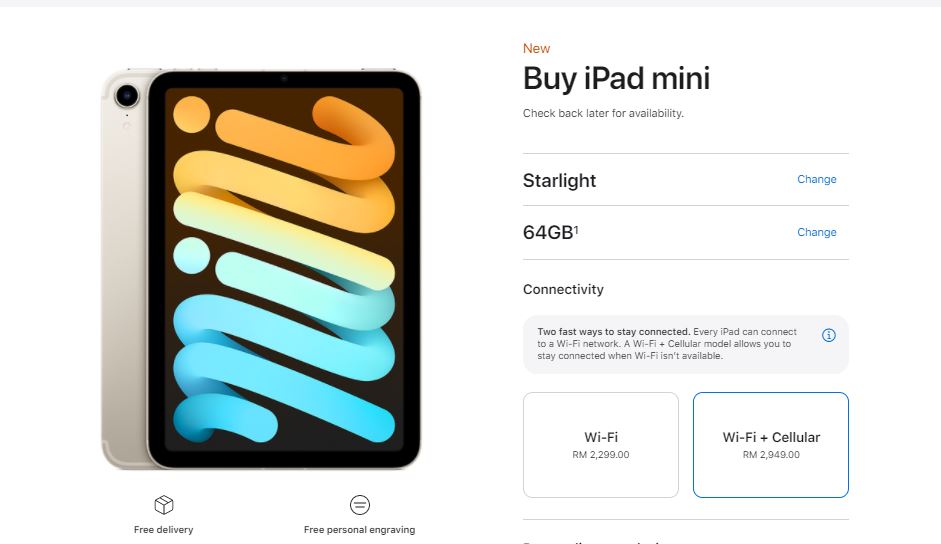 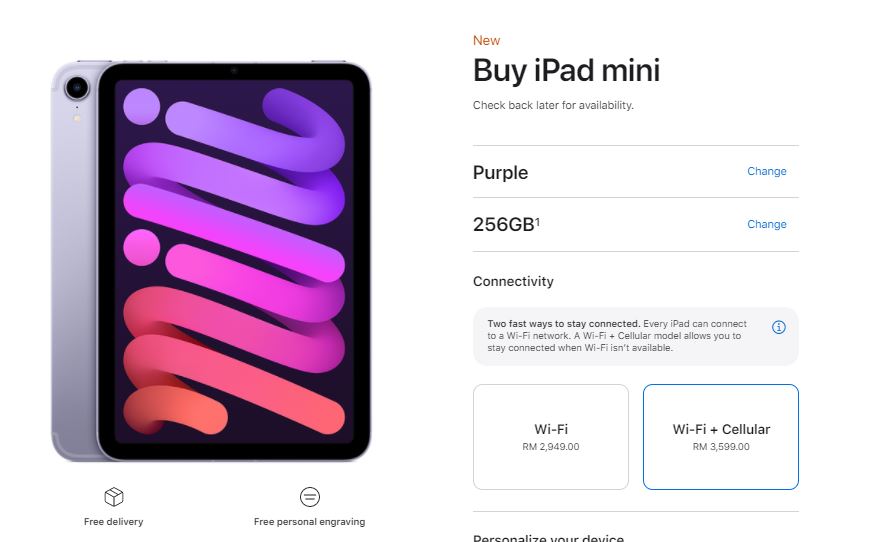 Prices start from RM2,299 and up for the 64GB WiFi only variant all the way to RM3,599 for the 256GB Cellular enabled variant. Here’s a summary of the prices: 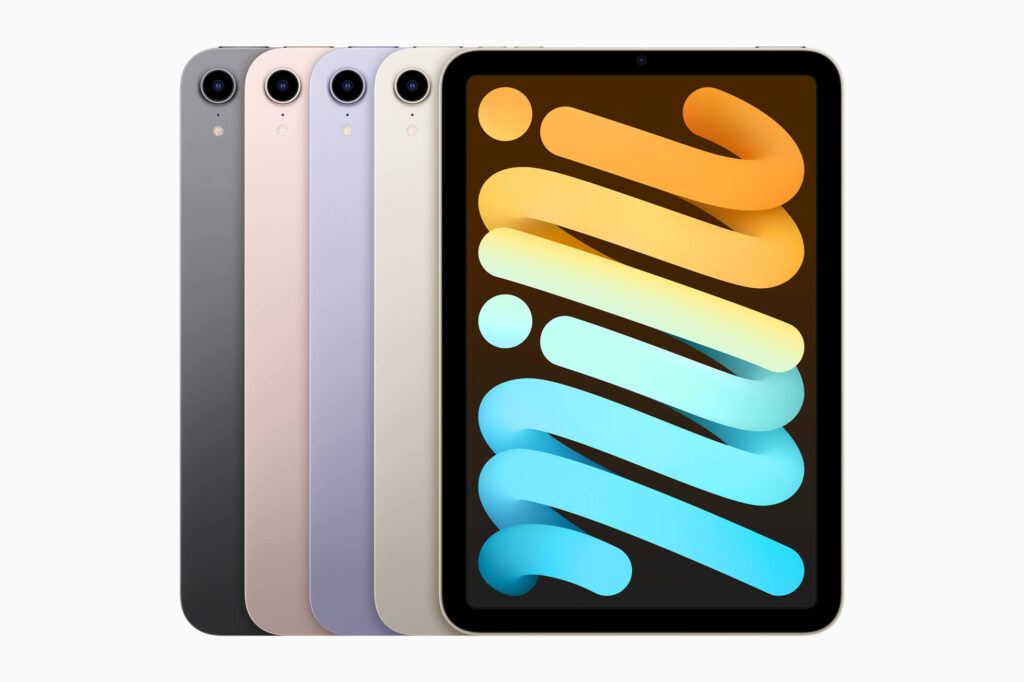