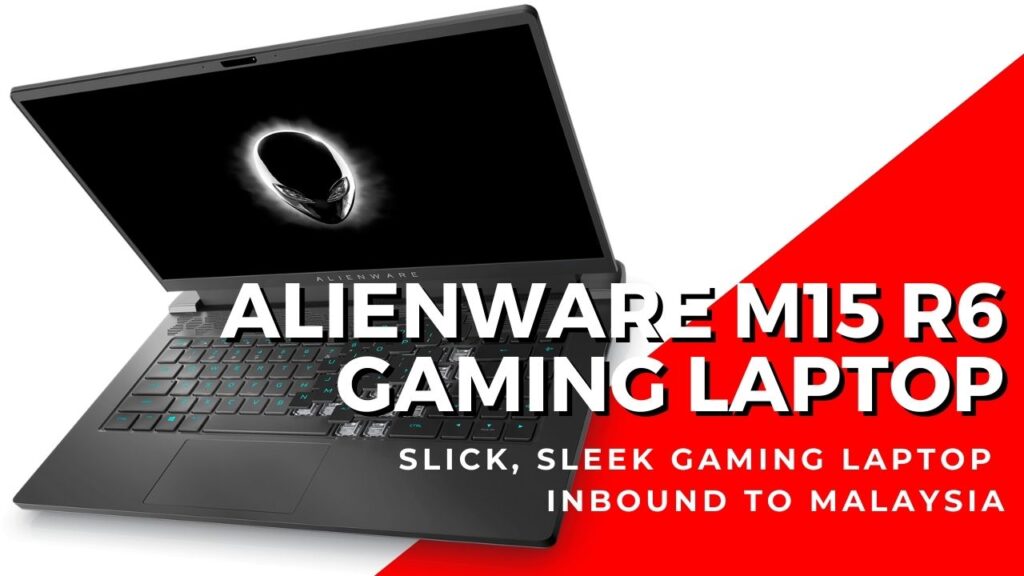 Dell is taking the opportunity to update and refresh their line-up of gaming laptops and they’ve announced a trio of gaming rigs that will also make their way to Malaysia this coming June. Arriving in the near future is the revamped Alienware m15 R6 taking point as well as two additional gaming laptops –  the enigmatic Alienware x17 and the affordable Dell G15. Here’s what they have to offer and how much they’ll cost.

If you’re looking for a more work-oriented setup, you can check out the Dell XPS 15 and XPS 17 that have been announced for an imminent Malaysia arrival as well. For more details check out https://www.dell.com/en-my

The Dell G15 gaming laptop is intended as an affordable gaming rig with features culled from Alienware’s line-up, in particular their cooling tech with wide copper heat pipes that lead to a quad-exhaust vent setup and 56mm diameter fan blades. 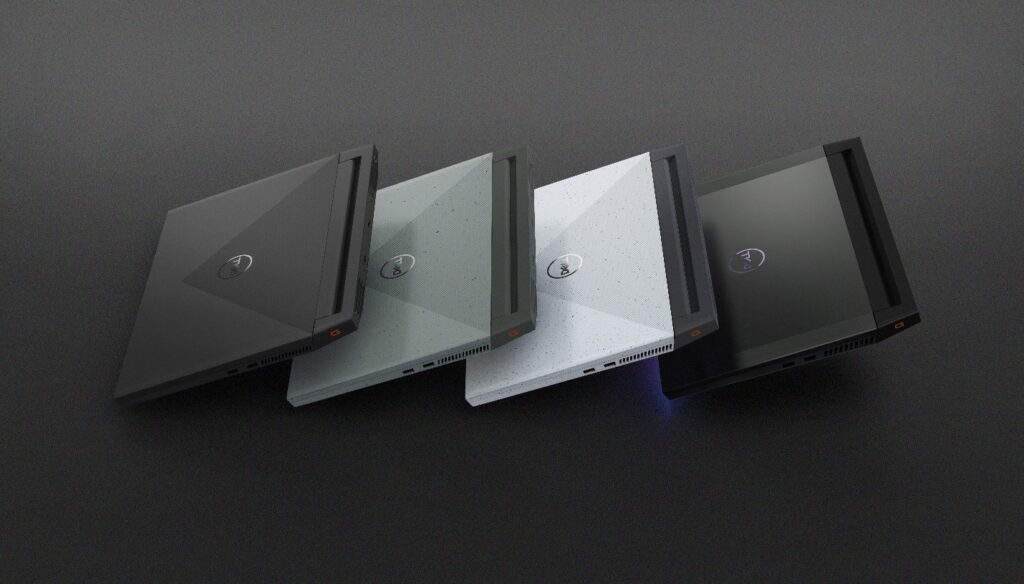 Exact details are scarce but it will come with a 15.6-inch Full HD 120Hz display panel or an optional 165Hz variant, up to an 11th Gen Intel Core i7 processor and up to NVIDIA GeFOrce RTX 30 series graphics with up to 115W TGP. 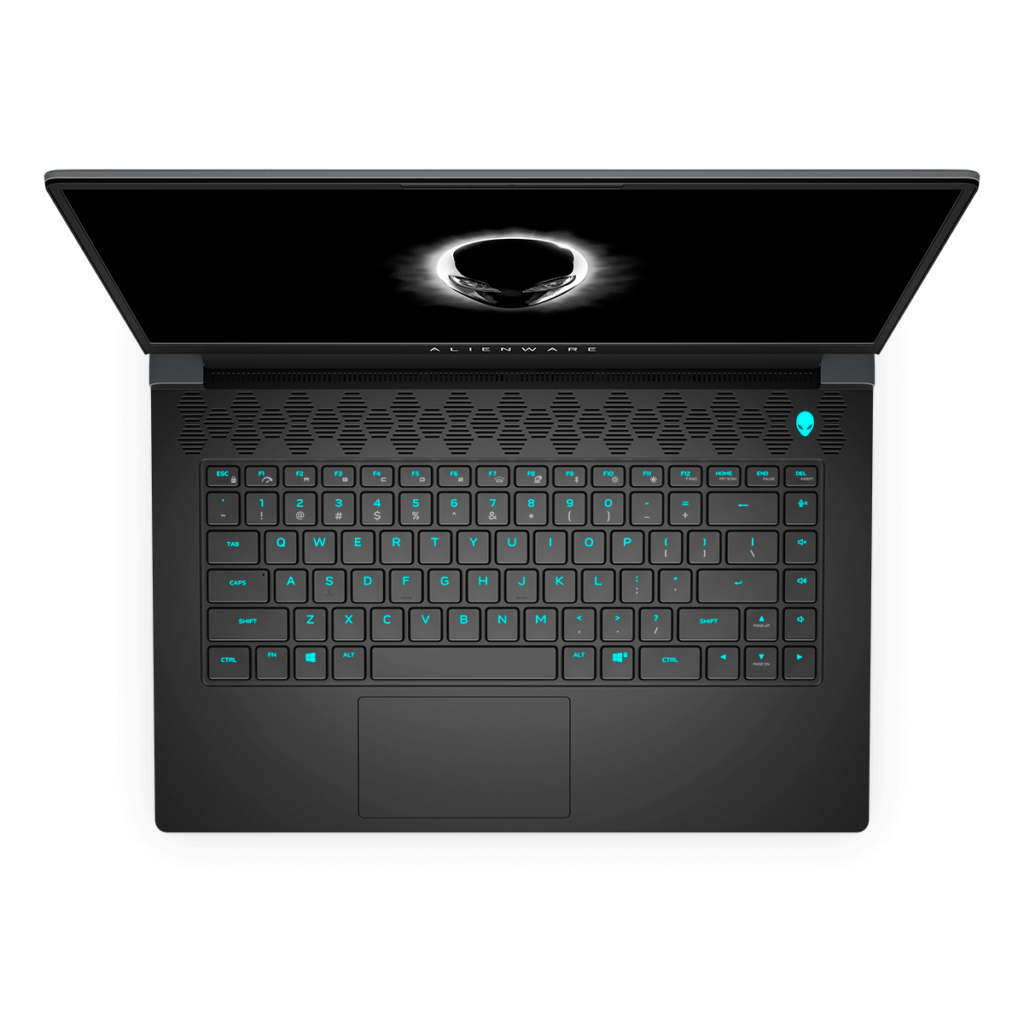 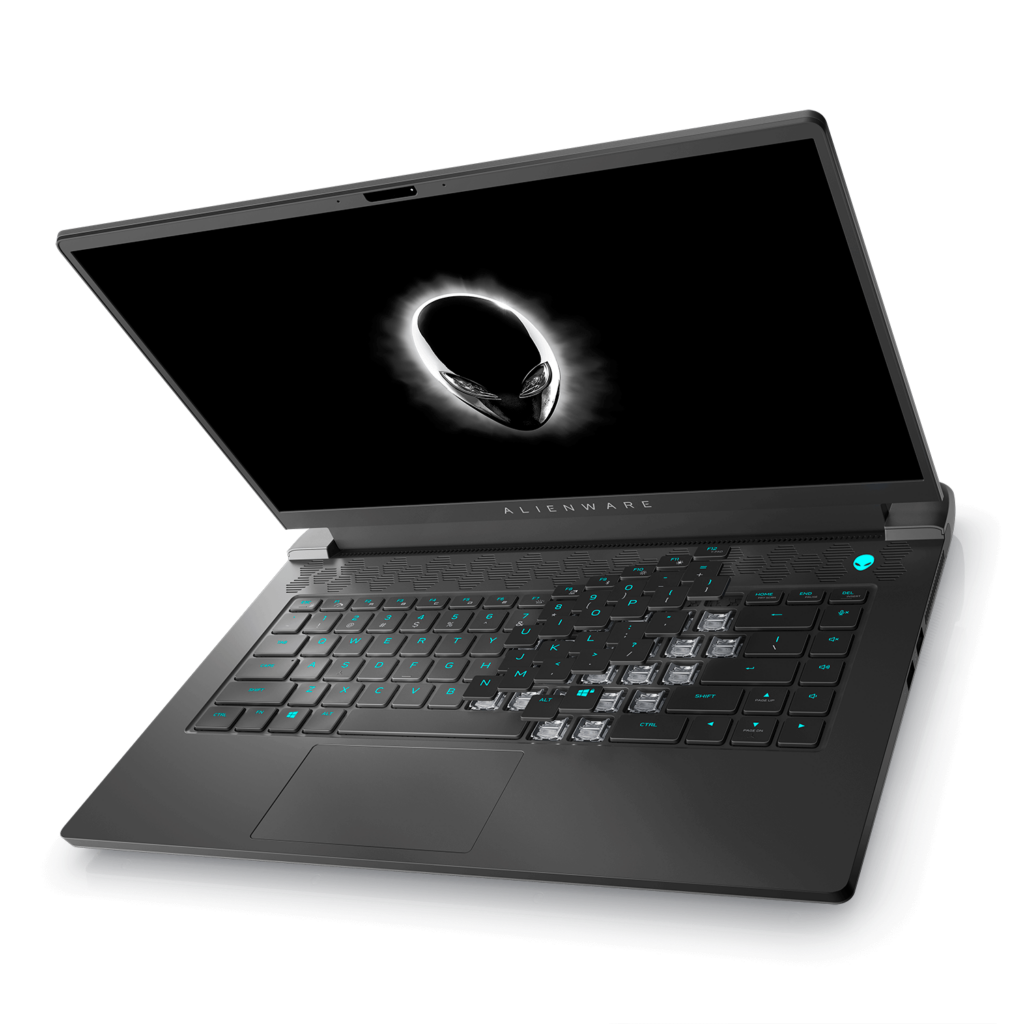 Perhaps the most enigmatic announced laptop, the Alienware x17 with two officially released images and a single teaser trailer that makes the Snyder cut look like a NatGeo special.

Based on what has been revealed so far, it will have 11th Gen Intel COre processors, NVIDIA GeForce RTX30-series graphics, an enhanced thermal dispersion material for better cooling made of a ‘Gallium-Silicone’ matrix and an Alienware quad-fan array to move large amounts of air for extended high-level performance. 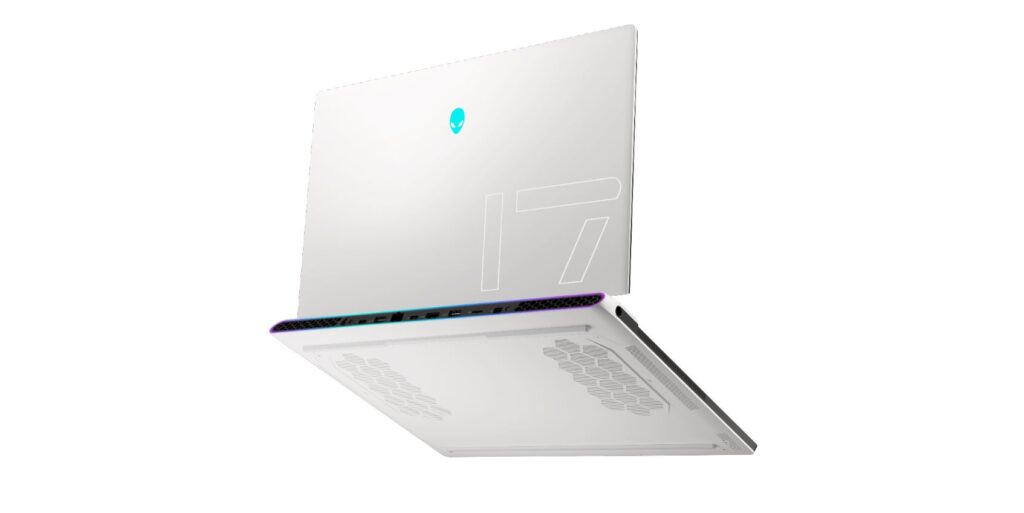 What is certain is that the Alienware x17 is slated for a June 2021 arrival in Malaysia with a price tag of RM10,999. This lofty asking price gets you a FHD display, an Intel Core i7 processor, 16GB RAM, 512GB SSD and an RTX 3060 graphics card.