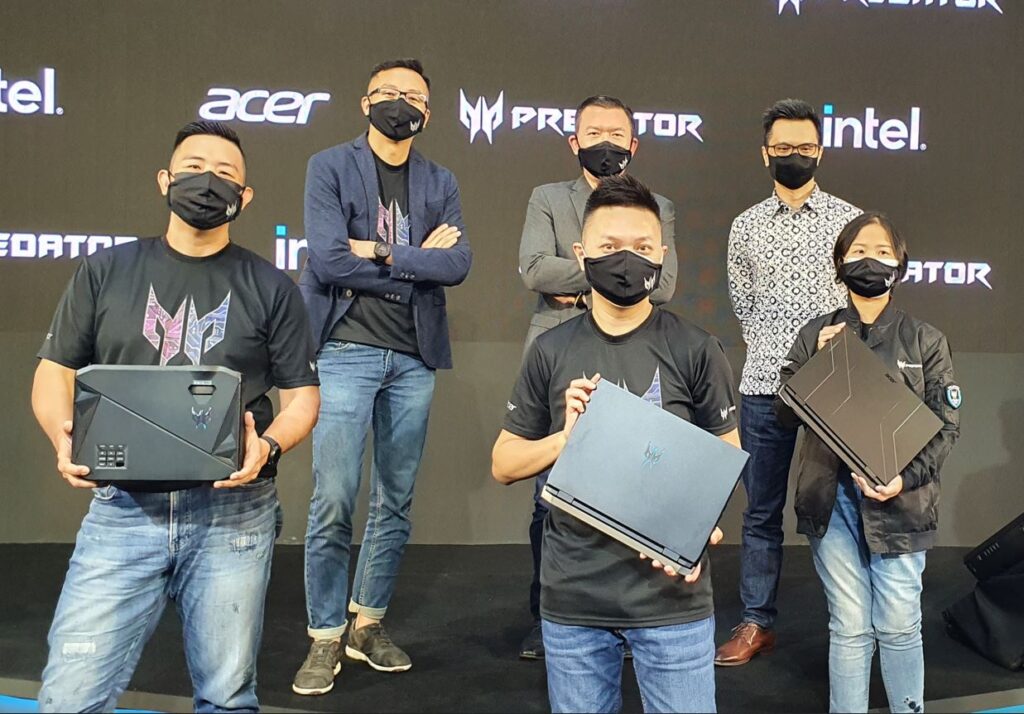 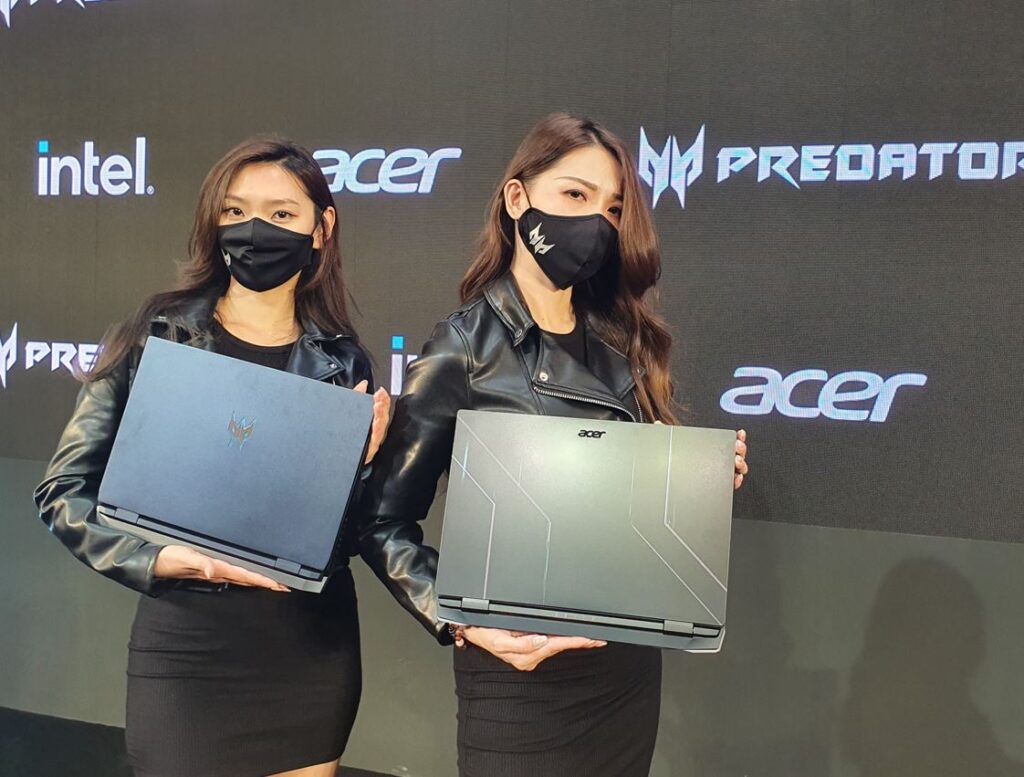 The refreshed Acer Predator Helios 300 2022 now features the aesthetic addition of a slim light bar that adds to its aesthetic appeal for gamers and comes in multiple variants though all Predator Helios 300 series gaming laptops will have  a 15.6-inch QHD display with 100% DCI-P3 colour gamut and a 165Hz refresh rate with 3ms response time and an 80% screen-to-body ratio. 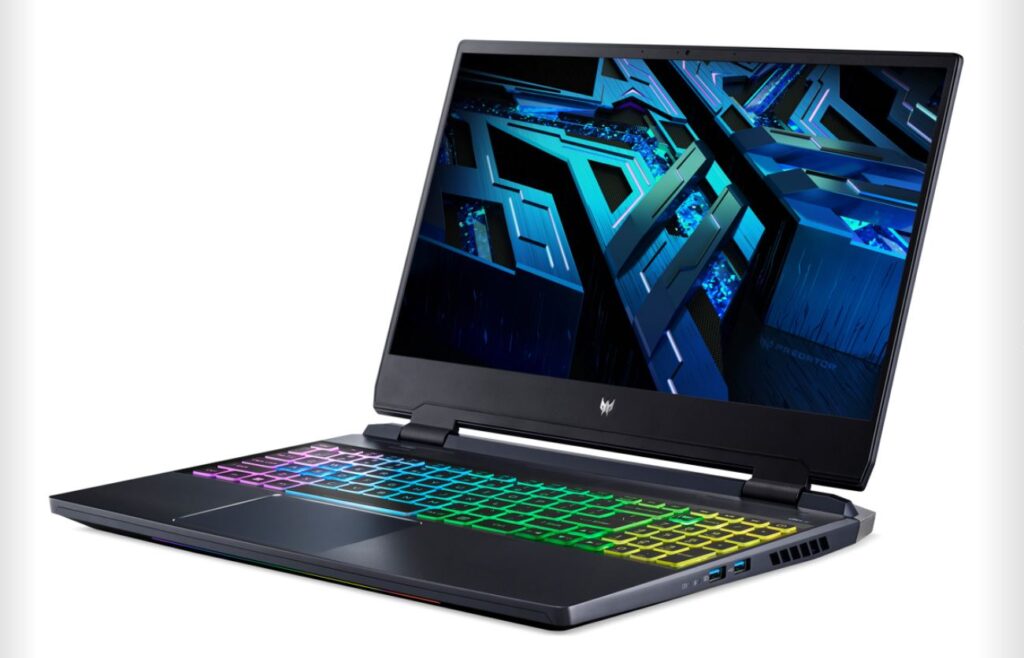 Storage options max out at up to a 2TB SSD with up to 32GB DDR5 4,800MHz RAM while CPU options primarily revolve around 12th Gen Intel Core i7 processors with up to an NVIDIA RTX 3080 GPU though RTX 3070 Ti, RTX 3070 and RTX 3060 GPU options are available. Keeping all this hardware cool are Acer’s revamped 5th Generation AeroBlade 3D fans that offers 55% better airflow and the new laptops feature fast WiFi 6E and Killer DoubleShot Pro tech for swift connectivity. Prices start from RM7,999 for the basic model all the way to the top of the line variant with RTX 3080 GPUs and 32GB RAM for RM11,999. 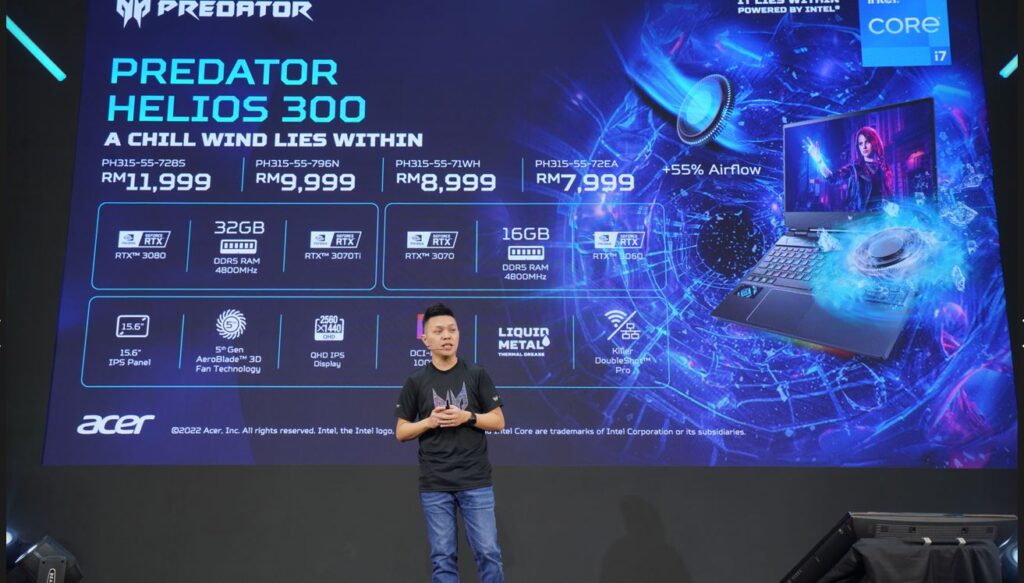 The refreshed Acer Nitro 5 for 2022 comes with a revamped chassis and upgrades to its CPU and GPU. Of note is the inclusion of NitroSense that allows users to gain access to system diagnostics and overclock the CPU and GPU at will. 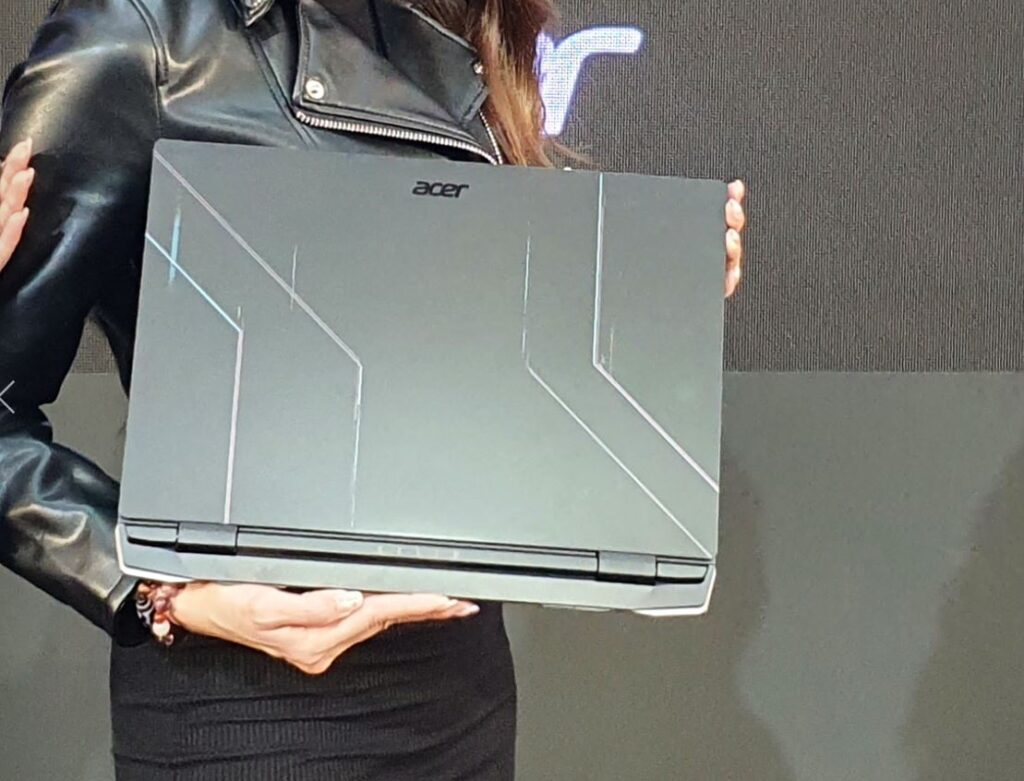 Both the new Acer Predator Helios 300 2022 and Nitro 5 2022 are now available in Malaysia and if you acquire them at official stores or partners before 14th July 2022, you can enjoy free gifts worth up to RM833. If you acquire it at the Acer ‘It Lies Within’ roadshow at Sunway Pyramid mall that’s now ongoing until 3rd July 2022, you can get RM150 in additional cashback and other tasty gifts too. For more details check out Acer’s official online store at https://store.acer.com/en-my/promotion/it-lies-within-launch-2022