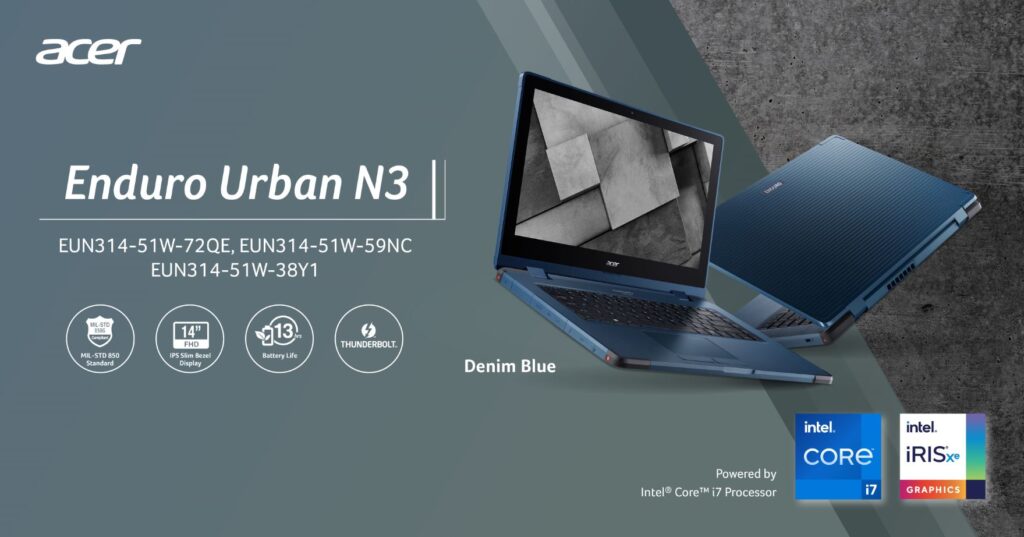 Laptops are becoming ever more essential and while the majority of us are working from home, a ruggedised notebook is always appreciated to curb misadventures of the kind that total laptops. Fortunately, Acer’s new Enduro Urban N3 series laptops are all tough as nails and are now available in Malaysia. 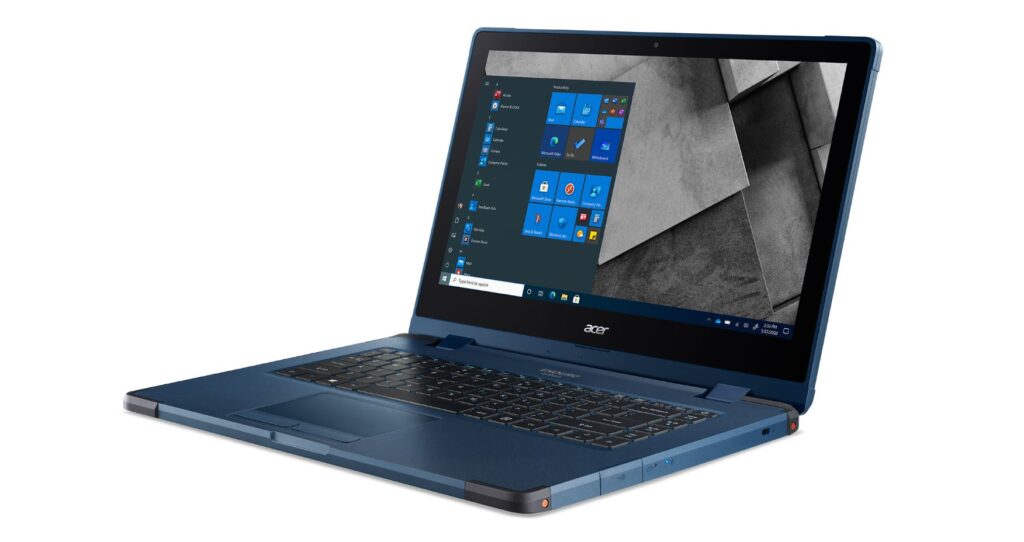 All three versions are similar to each other but differ slightly in terms of which 11th Gen Intel processor they pack and how much RAM they have to offer. What all of them do have in common though is that they feature an inordinately tough MIL-STD 810H rating for durability, allowing them to survive modest drops to the floor on account of its reinforced corners.

It’s also rated for IP53 water resistance on account of its waterproof ports, speakers and buttons. The best part is that it’s all shoehorned into a chassis that’s just 22mm thin while weighing 1.85kg.

Acer is also bundling in a free copy of Microsoft Office Home & Student 2019 with all Enduro Urban N3 laptops, which adds some measure of value to the whole affair.

The midrange version is otherwise similar but pares the processor down to an 11th Gen i5-1135G7 and the RAM down to 4GB though it can be upgraded out of pocket. This version retails for RM2,999.

The cheapest version is a Senheng and SenQ exclusive that retails for RM2,799 and which retains the 4GB RAM of the midrange version that’s still upgradable and uses an Intel Core i3-1135G4 CPU. 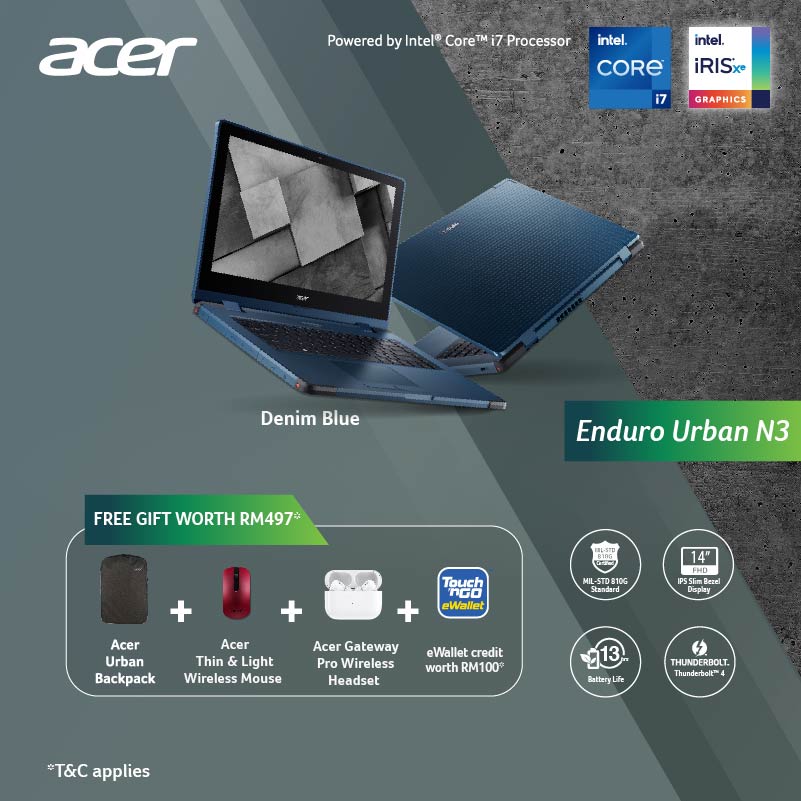 Customers who purchase the Enduro Urban N3 before 30th June 2021 are entitled to enter Acer’s #CreateYourDreamSpace contest to win RM100 Touch ‘n Go or Boost credit or a free Woodly Lab work space makeover worth RM63,000. Those who purchase from now until 21st June can also get RM497 in free gifts from selected Acer official and certified stores on Shopee and Lazada.