Announced with great fanfare via a global live stream and a localised stream for Malaysians, the latest generation of Huawei’s P-series phones are the first in the series to primarily rely on Huawei’s own AppGallery for apps. In Malaysia, the brand has just launched the P40 and P40 Pro with the top of the line P40 Pro+ slated for arrival later on in the year.

On top of enhanced imaging performance from this year’s new crop of enhanced cameras, the new Huawei P40 series, all feature 5G connectivity that have so far lauded it as among this year’s current crop of smartphones as the best in photography and the best in connectivity. That’s not all though as the P40 series has a unique ace in the hole – a feature that’s quickly proving essential for working from home that they’ve aptly dubbed MeeTime.

Essentially, MeeTime is an integrated part of the brand’s own EMUI 10.1 user interface that lets you safely and securely collaborate with other Huawei phone users with high quality streamed video along with a host of other additional benefits that make it a darned lot easier to show, share and work with content. Here’s 7 awesome MeeTime features that help take communication and collaboration to the next level:

Communicating with friends, colleagues and family isn’t just about using voice calls only. Huawei’s MeeTime supports up to 1080P video calling between Huawei devices even in areas which have a weak phone signal or even shoddy WiFi reception as it has exceptionally powerful optimisations baked in that ensure lush 1080P video between callers.

Screen Sharing for Work and Play

Huawei’s MeeTime features a Screen-Sharing function that allows users to share information on each other’s Huawei smartphone displays while connected, allowing for a host of creative and collaborative possibilities. You can share how to find or use a particular feature on each other’s phones or shop together online and more. Designers and artists can even showcase their work to clients by using Screen Sharing. The sky’s the limit on the potential that Screen Sharing can offer. 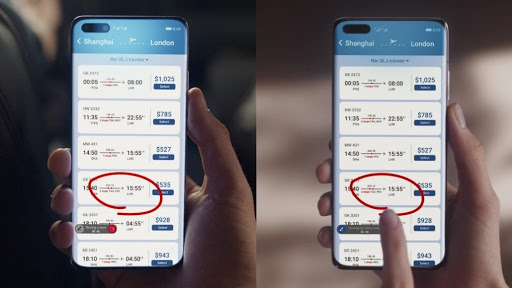 Huawei’s MeeTime feature is built on their own distributed technology, offering the freedom to use third-party devices to conduct video calls as if they were a part of your Huawei phone such as the Drift Ghost series action cameras for live streaming adventures or the Kandao Meeting 360 teleconferencing camera. 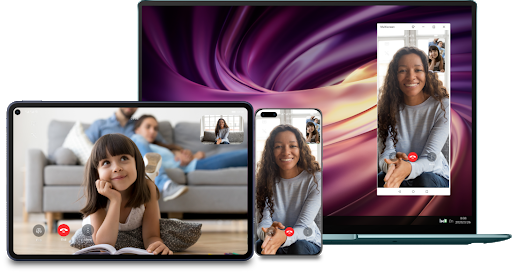 Under poor network quality conditions, Huawei MeeTime is able to compensate for poor video quality in real time and adapt to bandwidth changes to constantly ensure a smooth and consistent calling experience.

To achieve this, Huawei’s MeeTime takes advantage of a host of adaptive technologies  that were implemented in other Huawei devices  like their Link Turbo tech that combines both WiFi and LTE to offer faster downloads, dynamic WiFi and 4G network switching to enhance download speeds. 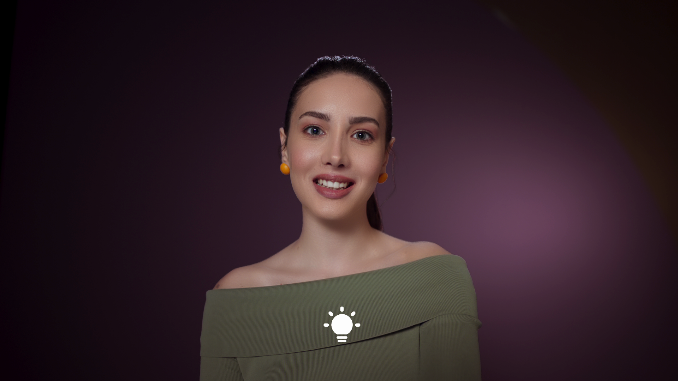 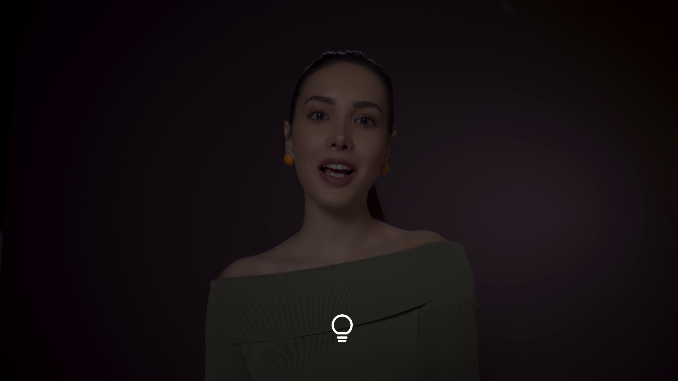 Simplicity – Easy to Use

To ensure maximum ease of use, Huawei’s MeeTime is made to be extremely easy to use as all you need to do is to sign in with your Huawei ID and select a user who also has a MeeTime compatible device to connect. Essentially, all Huawei phones and tablets with EMUI 10.1 can run MeeTime which makes for a growing array of supported devices.

One of the core tenets of MeeTime is privacy and security with Huawei MeeTime featuring end-to-end encryption so that whatever you say in private stays that way.

Sweet – where can you buy the Huawei P40 series now?

The Huawei P40 series smartphones – the P40 and P40 Pro are now available in Malaysia nationwide and can be delivered straight to your front door. To make an order, swing by their official online store : https://shop.huawei.com/my/april2020-new-launches.html