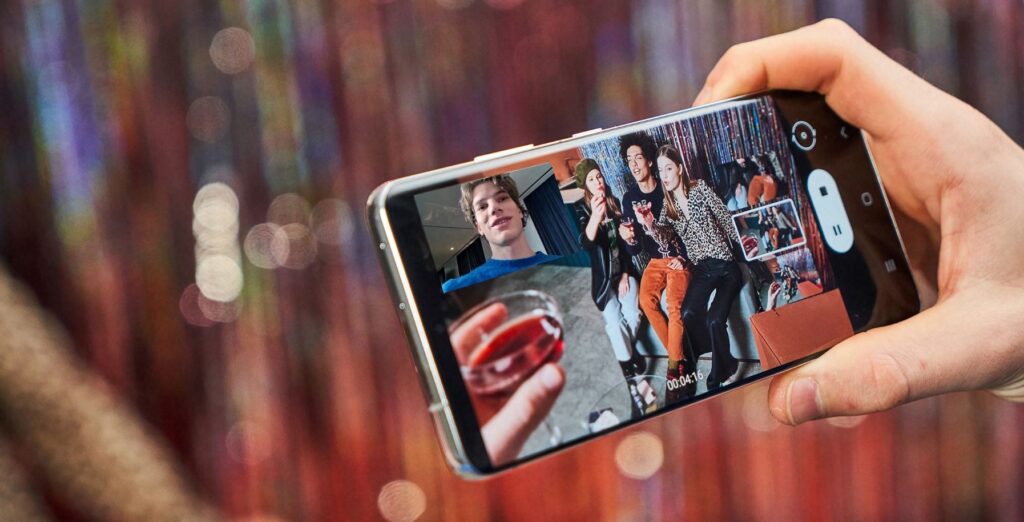 The Samsung Galaxy S21 series cameras are among the most powerful setups ever mounted in a smartphone with the ability to capture great photos and exceptional videos.

Consisting of the Galaxy S21, Galaxy S21+ and the powerful Galaxy S21 Ultra, the Galaxy S21 series are Samsung’s current mainline flagship smartphone range for 2021 and feature some slight differences from each other.

All of them are powered by the potent Exynos 2100 processor and all of the Galaxy S21 series have a powerful set of rear cameras capable of capturing glorious 8K resolution video as well as a host of user friendly features like a Scene Optimizer that tweaks settings for best effect for shots and a nifty Single Take mode. You can check our prior feature that shares the differences between each of the three phones. 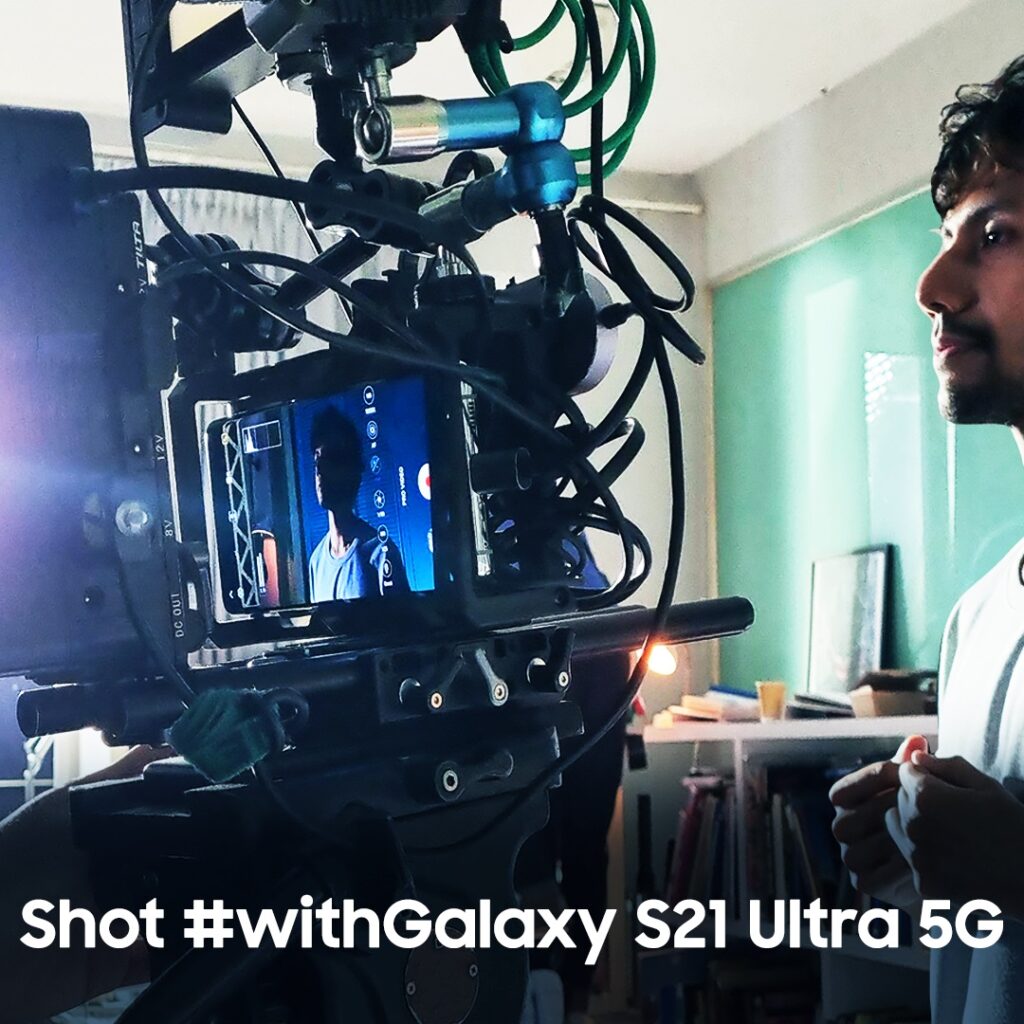 This wealth of creative options makes the Galaxy S21 series fantastic choices indeed for capturing video for content creators. To wit, Malaysian film director Neo used the Galaxy S21 Ultra and created a short video solely with the phone dubbed Close Shave. You can check it out here.

“We had to do some proper studying on how this smartphone’s camera system works as this was our first time doing something like this. But to our pleasant surprise, we were able to capture the smallest details in darkness while balancing the highlights. What came out in the end were very sharp, crisp, and dynamic images,” said Neo.

He adds that “A lot of things can happen in a small room – and that’s the theme of this film,” he added. “The Galaxy S21 has taught me that just because an equipment is small, that doesn’t mean that quality has to be compromised,” Neo concluded. You can check out his feature here:

In the meantime, here’s why the Galaxy S21 series cameras are fantastic for videographers and content creators:

To tackle that, the Galaxy S21 series phones offer a Director’s View that lets you enjoy a live preview from each camera when you record video so that you know exactly what your video looks like.

Getting up close to a subject from a distance with a telephoto camera offers a wealth of creative options and the Galaxy S21 series, in particular the top of the line Galaxy S21 Ultra, have impressively powerful telephoto zoom capabilities that top the competition for both videos and stills.

One helpful improvement with the Galaxy S21 series cameras is in its firmware as Samsung has made transitions between the different zoom distances smoother rather than jarring jumps which makes videos look much better. 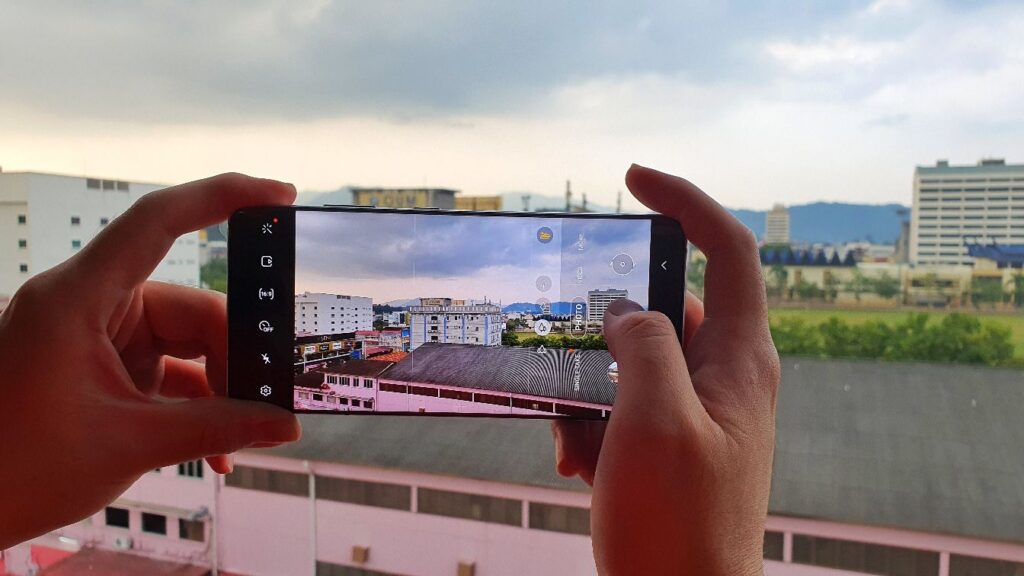 You can check out these shots from the Galaxy S21 Ultra at maximum 100x Space ZOom where you can actually read the time on the distant clock tower and a shoot of the moon from Malaysia. 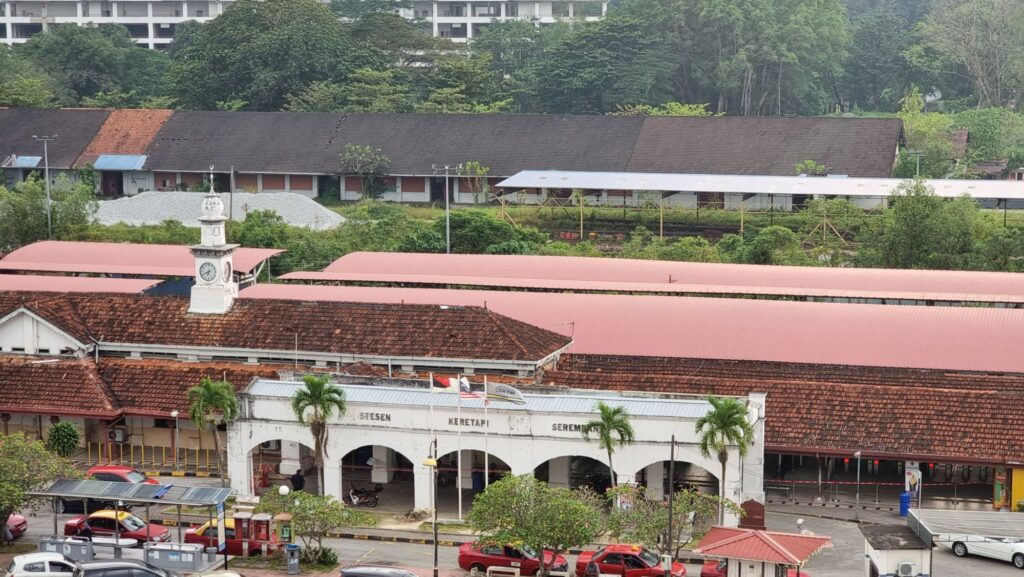 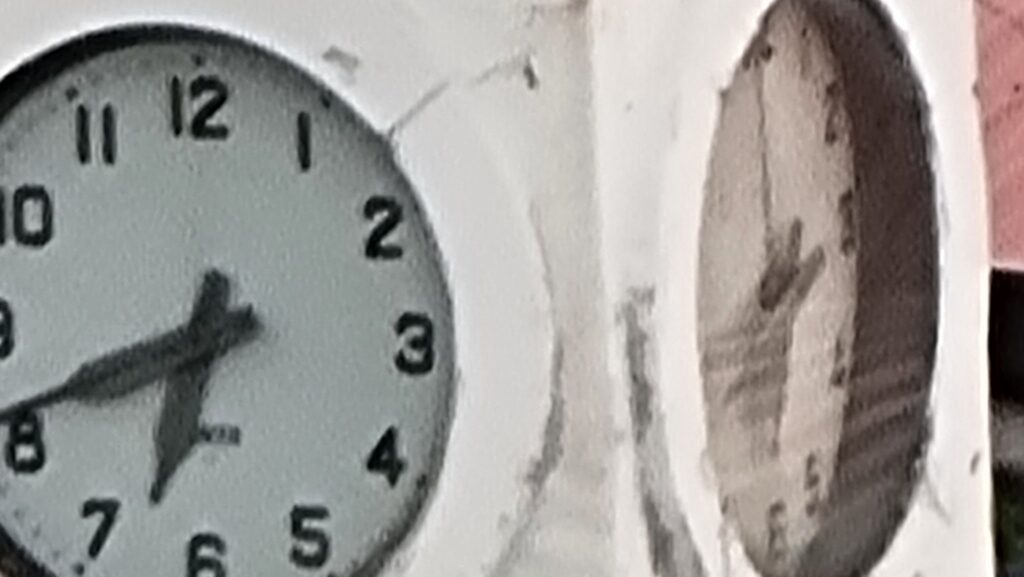 Looking for an establishing shot of a scenic urban skyline before zooming into a subject? That’s what the Galaxy S21 series cameras and their Space Zoom are capable of performing. 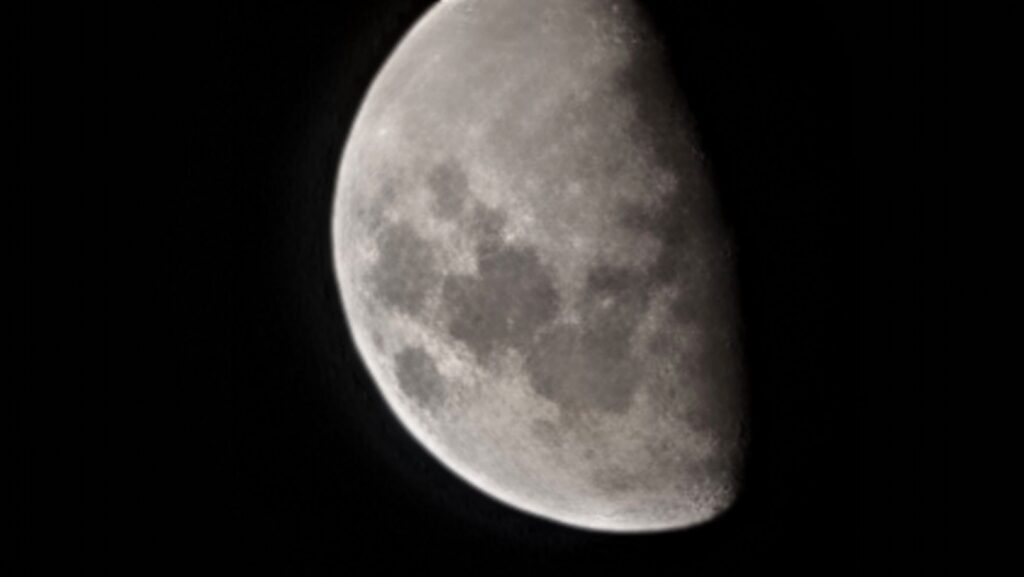 A shot of the moon as captured with the Galaxy S21 Ultra.

To help you achieve steady shots, Samsung has also integrated a Zoom Lock feature that helps to digitally steady your shot once you lock onto a distant subject which goes a long way to achieving shareworthy shots.

All of the Galaxy S21 series smartphones are capable of capturing brilliantly large and sharp 8K resolution video from their rear camera arrays. While 8K video is rather new, it’s gaining adoption in the mainstream with Samsung’s QLED 8K TV’s being among the first to support 8K video playback.

Seeing as 8K video (7,680 x 4,320) has significantly higher resolution than 4K video (3,840 x 2,160), videographers and content creators will appreciate the fact that capturing footage in 8K video means that you can zoom in later on certain parts of the footage when editing it for more detailed close-up shots in 4K without significant compromises in footage quality.

When you’re capturing 8K video on the Galaxy S21 series phones, you have the option to crop wonderfully sharp images off them as screencaps. The captured video is sufficiently large and detailed enough that you’re able to capture crisp still images as 33MP screencaps.

The ability to capture luscious, 4K footage across its different cameras, on top of 8K video on its rear camera array means that videographers have a powerful camera that can fit in a pocket. Add in IP68 water resistance and you have a portable and versatile performer indeed.

Where can you buy the Galaxy S21 series in Malaysia?

At present the Samsung Galaxy S21 series phones are available nationwide in Malaysia at all good retailers.

There is also a limited time promotion with same day delivery until 21st April in selected areas of the Klang Valley via Samsung’s official online e-store. You can check out the fine print and purchase the Galaxy S21 series smartphones at https://shop.samsung.com/my/free-same-day-delivery/